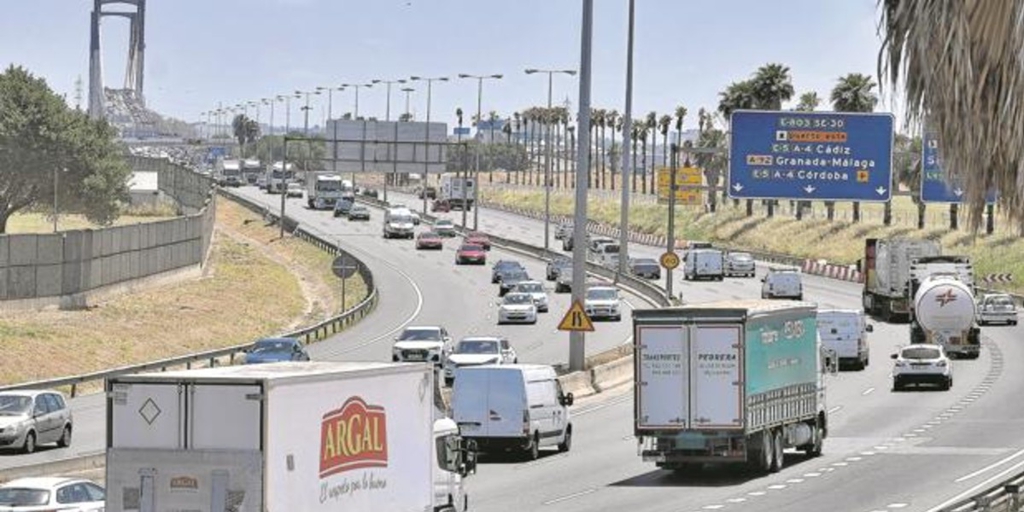 The DGT puts trucks and buses in its sights

A new campaign of surveillance and control of the
General direction of traffic (DGT) which will focus on the safety of vehicles used for the transport of goods and people. Until next Sunday, February 13, both the Traffic Group of the Civil Guard, as well as the rest of the regional and local police that join the campaign, will verify that both the conditions in which these types of vehicles circulate, regardless of the country in which they are registered, as their drivers do according to traffic and road safety regulations.

They will be watched on all kinds of roads and at any time of the day, aspects such as the speed at which they travel, the hours of driving and rest, the tachograph, excess weight, possible technical defects of the vehicle or the safety of the cargo transported.

Above all because among the most numerous offenses, collected in previous surveillance campaigns, include, among others, those motivated by excessive driving hours, those related to the Technical Inspection, those related to mandatory documentation, either of the vehicle or of the driver, in addition to those motivated by excess weight or poor load arrangement or for not using the seat belt.

The transport of goods has an important weight in terms of road safety, since it represents the second most numerous type of vehicle that circulates on our roads, with 14% of the fleet, and is involved in 13% of the accidents with victims that occurred in 2020 in Spain. In addition, in case of accidents, these are more severe due to their masses and dimensions. Buses, meanwhile, represent 0.2% of the total car park and are involved in 2% of accidents with victims.