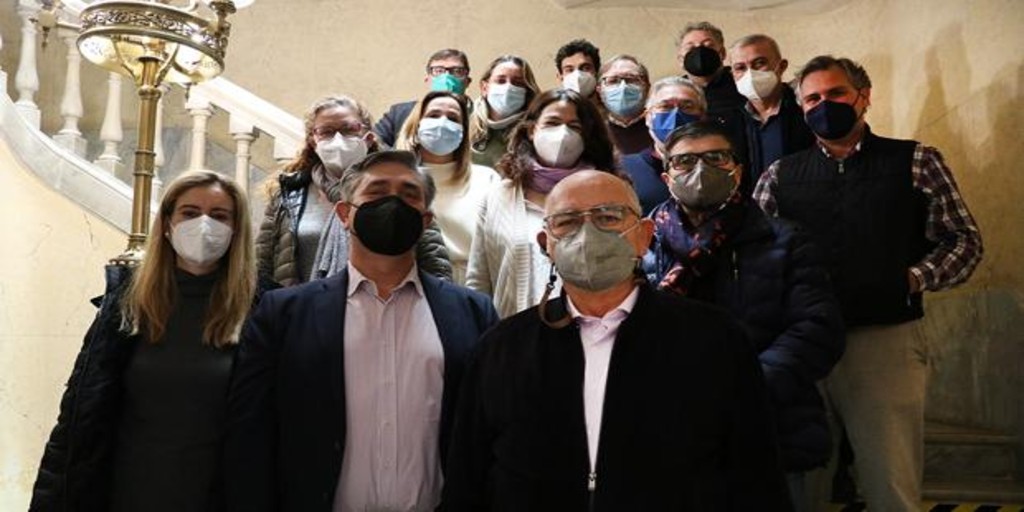 The Very Illustrious Official College of Pharmacists of Valencia (MICOF) has reported that, after counting all the ballot papers of the participants in the elections held last Sunday, February 6, the candidacy that has obtained the most votes from the MICOF members is the one headed by Jaime Giner.

The winning application United Pharmaceuticals, has obtained 1,205 votes against the alternative candidacy, Farmacéuticos de Corazón, which has obtained 822. In total, 2,097 votes have been cast.

A period is now open until February 15 to file Replenishment resource against the proclamation of the elected candidacy. Likewise, the inauguration of the new Governing Board of MICOF will take place soon.