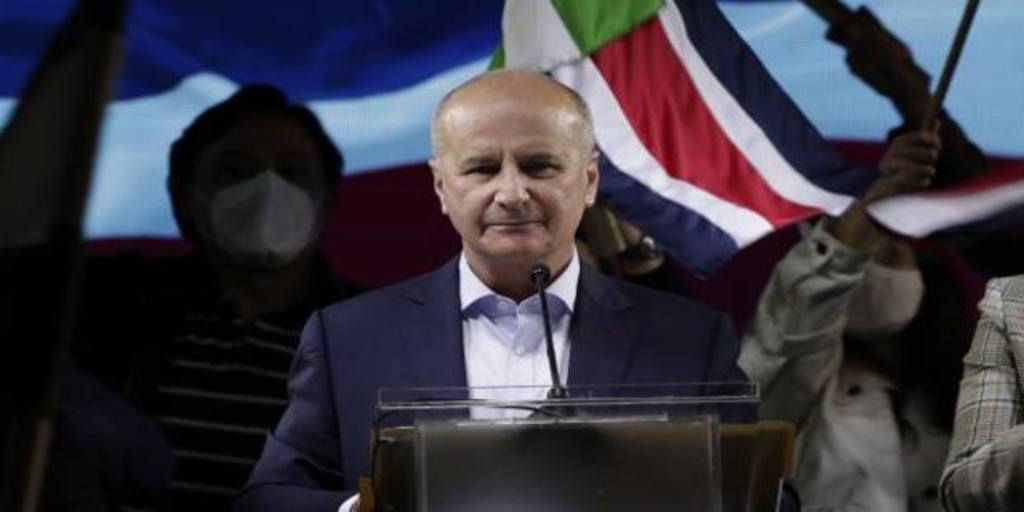 The candidate of the National Liberation Party (PLN, center-left) for the Presidency of Costa Rica, Jose Maria Figueres and the candidate of the Democratic Social Progress Party (PPSD, center), Rodrigo Chavez, They will meet in a second round on April 3 after a first round this Sunday.

According to electoral legislation, to avoid the second round a candidate must achieve 40 percent of the vote, but none of the candidates has obtained this result.

The former president of Costa Rica, Figueres, has obtained 27.4 percent of the votes and Rodrigo Chaves, who has been the great surprise of these elections, has 16.7 percent, with 63.9 percent of the polling stations counted. , according to data from the Supreme Court of Elections of Costa Rica (TSE).

While the evangelical Fabricio Alvarado of the New Republic Party has reached 15.4 percent.

This Monday the TSE will finish confirming the preliminary results and as of Tuesday the final count of votes.

Nearly 3.5 million Costa Ricans were qualified this Sunday to exercise their right to vote in the 6,767 polling stations, distributed in 2,152 voting centers throughout the country, in a process that has been supervised by national and foreign observers.