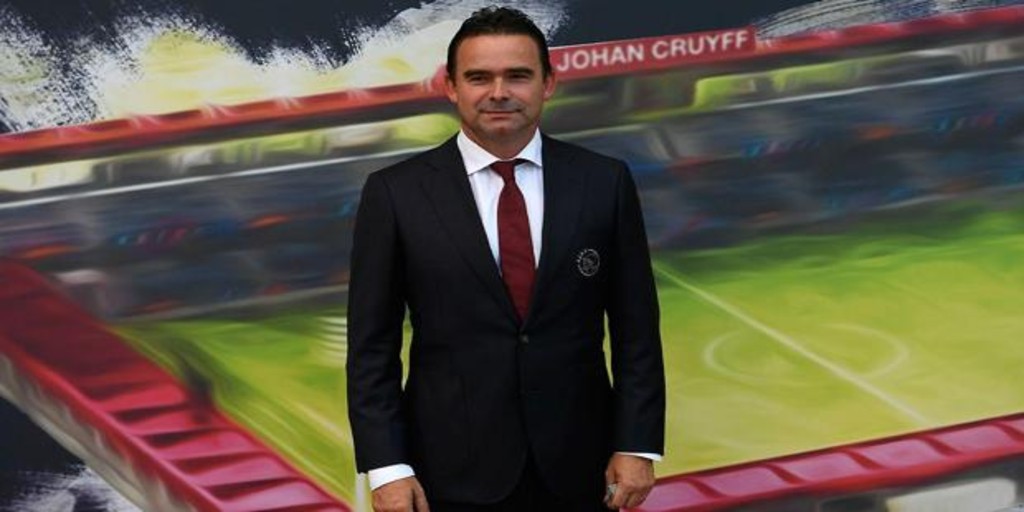 Ajax fires Overmars for inappropriate messages to co-workers: “I am ashamed”

Ajax announced this Sunday night the dismissal of its sports director Marc Overmars for sending “inappropriate messages” to several colleagues, club workers, for a long period of time.

The news was communicated by the Amsterdam club itself in a statement with details and statements by Overmars himself, in office since 2012. According to the club, Overmars agrees to resign from his position after discussion in recent days.

“A series of inappropriate messages sent to various female teammates over an extended period of time lead to her decision to leave the club,” says Ajax. The former Ajax, Arsenal and Barcelona player was responsible for the transfers, of the ‘scouting’ and of the good functioning of the quarry.

“I’m ashamed. Last week I was faced with reports about my behavior. Unfortunately, I did not realize that I was crossing the limits, but it was clear to me. I see no other option but to leave Ajax, with a huge impact on my private situation. That is why I ask everyone to leave me and my family alone, “Overmars himself said in the statement.

So much Leen Meijaard, Chairman of the Supervisory Board, as Edwin van der Sar, CEO of the club, were blunt in condemning Overmars’ actions. “It is devastating for women who have had to deal with this behavior. When we find out, we act immediately. Marc is probably the best director of football Ajax has ever had, but has crossed the line, so continuing as director was not an option,” says Meijaard.

“The situation seems terrible to me for everyone. A safe sports and work environment is very important. Marc and I have been playing together since the early 1990s. and we have been colleagues in the Ajax management for almost ten years. That has now come to a very abrupt end. We are working on something wonderful here at Ajax, so this news will also be a blow to everyone who cares about Ajax.”

While Ajax has taken action on the matter with its sports director for sending inappropriate messages to its workers, in the Vallecano Ray silence continues to be the response to the audios made public by the coach of the women’s team. In them, Santiso referred to the fact that it would be good to force a girl among the entire squad to gain confidence in the locker room.