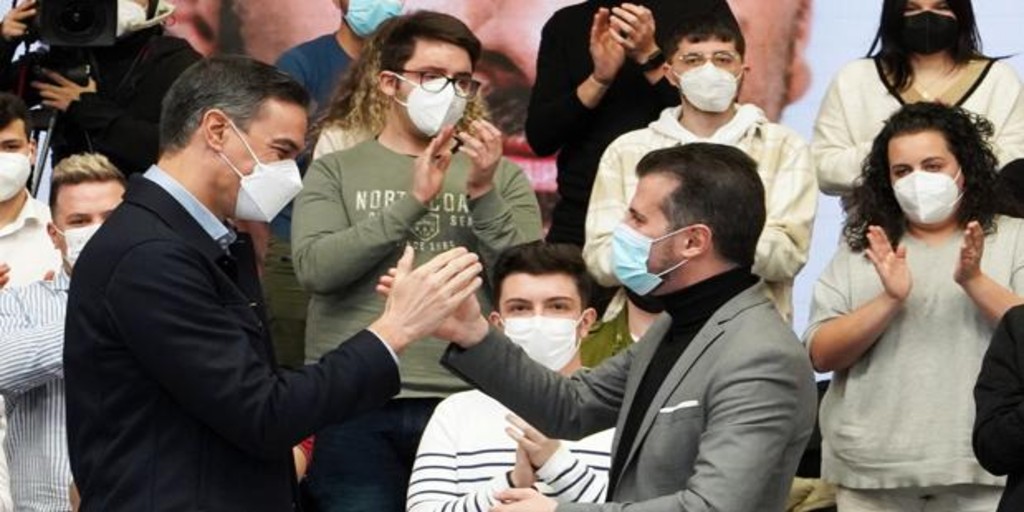 The Secretary General of the PSOE and President of the Government, Pedro Sanchez, has asked the Castilian and Leonese this Sunday for “more votes than in 2019” to avoid “compositions of different parties, of PP and Vox, that prevent us from governing.” «Everyone to vote for the PSOE and Luis Tudanca as president of the Board. Let’s go for it”, he has cried out to the 1,200 people who have attended an electoral act of the party in the Leonese capital.

Sánchez has addressed Tudanca to say that «You will have me by your side to make changes for the present and future of Castilla y León» and has placed a hypothetical socialist triumph on 13F as the next victory of European social democracy, such as that of Portugal, for which he encouraged citizens to fill the ballot boxes with the ballot of the PSOE and Tudanca «the only one who can fill with change and hope this land».

The socialist leader pointed out during his speech that the fact that the regional elections are held alone (without the local ones and without other communities) hIt has served to demonstrate the “abandonment” to which the PP has subjected Castilla y León for 35 years. As an example, he gave the “metaphorical” fact that on December 20 Mañueco called the elections and therefore did not attend the opening ceremony of the AVE to Galicia in which the King and the president of the Xunta were present.

The former President of the Government, Jose Luis Rodriguez Zapatero, who has pointed out that in the PP «their legs are shaking. They are very nervous because the atmosphere is wave in favor of change in Castilla y León ».

Zapatero has referred to the “failed government” of PP and Cs in Castilla y León «which has done nothing» and in which they were “angry, broken, fighting”. In addition, he has blamed the «Pablo Casado’s anxiety» the election call. “They had a majority and they call elections for the PP, for the PP, to make a primaries plus for Casado, who needs them well,” he added.