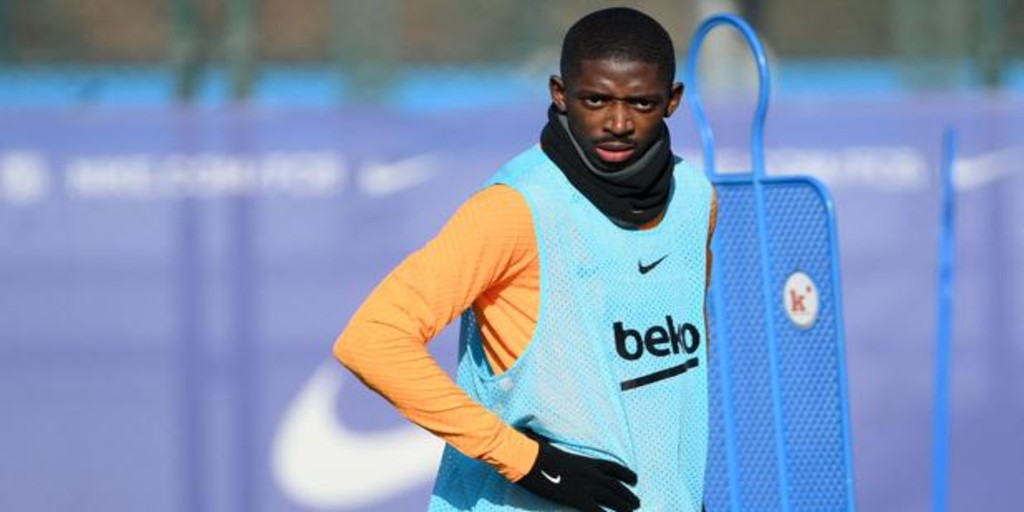 The Camp Nou is usually a place for referendums. It has always been throughout history and today it has manifested itself again in the run-up to the match between Barcelona and Atletico Madrid. The public that was populating the stands of the stadium did not hesitate to applaud Luis Suárez when the entertainer requested it. It was the way to recognize everything that the Uruguayan has given the team during the time he was wearing the Barça shirt. It must be taken into account that the restrictions due to the Covid prevented the club from carrying out a tribute. In any case, Xavi Hernández already assured that the culé partner should be grateful to Suárez.

“We are talking about the best center forward of the last 20-30 years, along with Samuel Eto’o. It must be received with honors. It’s a shame you couldn’t leave with a great tribute. I hope the fans receive it with a standing ovation, “said the coach.

Quite the contrary, he lived it Ousmane Dembele, who received a loud whistle when his name was announced over the public address system. The Barcelona fans do not forgive the situation they have experienced and their refusal to leave the club when the entity pressured them to renew or seek an immediate exit. “Circumstances prevent a solution. He is part of the club and the squad. He has a contract. We have gathered. Circumstances have changed. We can’t shoot ourselves in the foot. He has been a good professional. It is a club decision. It’s one more. I understand the position of the club and the player. And of the fans. We have to close ranks. And think what’s best for the club. Nothing more. What does it matter if we were wrong. Let’s all go one. We are Family. He has a contract. I will use it when I think it is necessary. We would have liked another solution. You have to close ranks. Those who come to cheer, also to Ousmane, for the good of the team. The important thing is the group. is one more», he had explained, that he must assess whether the reaction of the public can be counterproductive for the team in the event that he decides to make him play.