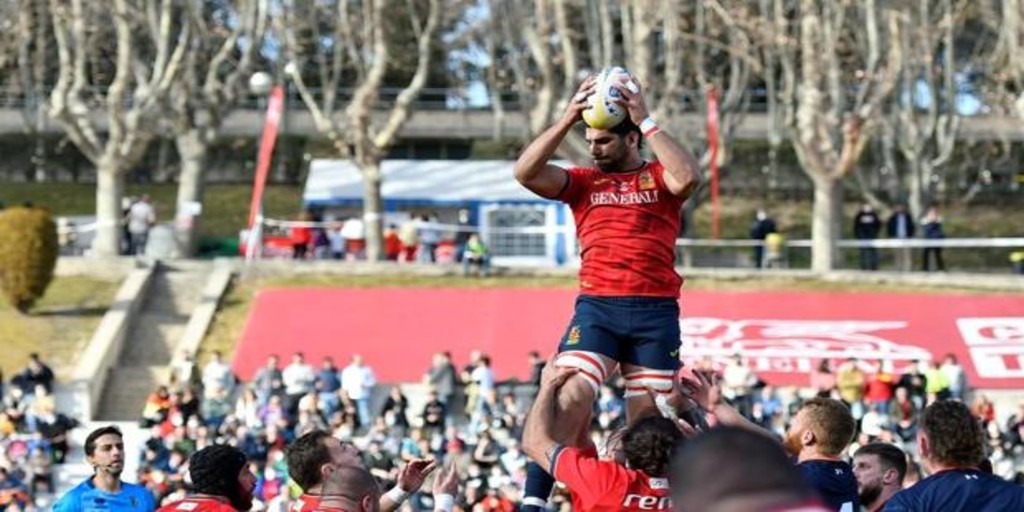 The Central Complutense Stadium served Spain to start its path towards the 2023 World Cup, which will be played in France, with a firm step. The team beat the Netherlands with much superiority (43-0) in a match where Kawa Leauma, a team player who died on December 21, was honored.

Both teams jumped onto the lawn of the Madrid coliseum to honor his figure with black shirts with the face of the ill-fated second line of the Lions and the number 5, his fetish dorsal, behind his back.

After the victory, the team led by Santi Santo will face Romania on February 27 and Portugal on March 13. The team is fourth in the classification and only the first two will travel to the big World Cup directly, while the third could do so through a playoff.