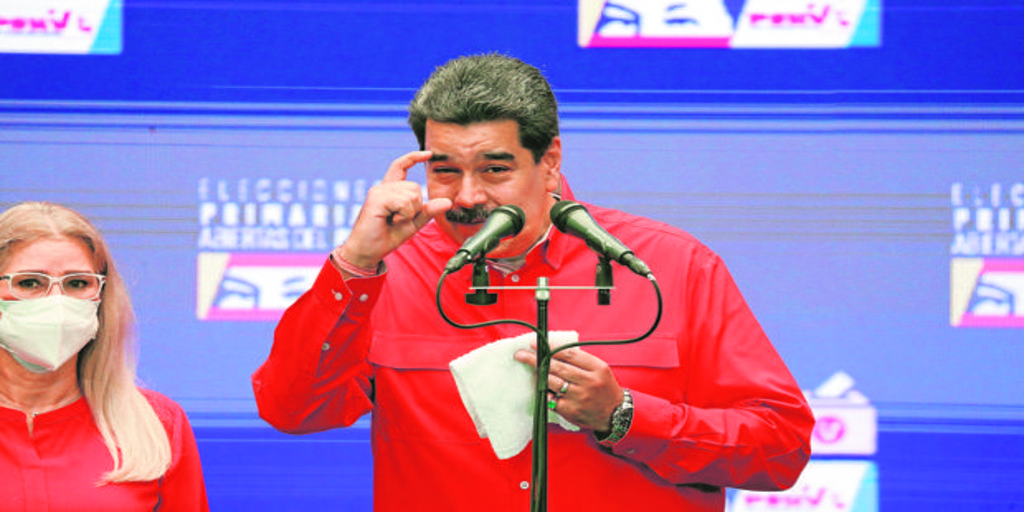 Some, in history; others, in The Hague

“Torture techniques include: suffocation, stress positions, beatings, electric shocks, cutting and mutilation, death threats and psychological torture. Intelligence agencies also subjected dissidents – men and women – to sexual violence, including rape with body parts or objects and threats of rape against the detainee or their loved ones.

Now that, by order of Maduro, the Bolivarian dictatorship has begun to investigate the ‘genocide’ caused by Spain in America five centuries ago, for which some of its collaborators propose nothing less than “sitting Fernando el Católico and Felipe II on the bench », it is time to recover that quoted paragraph from the beginning that is part of the shocking UN report

on the state of Human Rights today in Venezuela. In it, the United Nations investigators relate in 411 pages the ‘modus operandi’ of the Chavista leaders, a guide that, through almost three thousand documented cases, allows to know the criminal pattern that the regime follows to exterminate the opposition. The researchers speak of police, army, or joint operations, which ended with 53 extrajudicial executions. They reviewed 2,552 incidents in which 5,094 people were killed by security forces. The UN points out that what is happening in Venezuela is not the work of isolated police or parapolice elements, mad or out of control, but that their terrifying activity “was highly coordinated in accordance with State policies and as part of a type of generalized and systematic behavior , for which their actions become crimes against humanity. Furthermore, in a second report, dated last August, they point out that “the judicial system is an arm of the repression against dissent in the country.” We must guarantee that these outrages go unpunished and that on the other side, that of the dissidents, no one is free from the snare.

For this reason, since the end of last year, the International Criminal Court has been investigating the Maduro regime for crimes against humanity. The chieftain of Miraflores is one step away from the bench in The Hague because, aside from being a disastrous ruler who has led his country to total ruin, he has boldly dedicated himself to the torture of his people.

This is for the moment the only reason why Maduro will go down in history, apart from the aforementioned systematic spoiling of prosperity in Venezuela. In fact, he is the first Ibero-American political leader to end up being investigated in The Hague, which places him in a pioneering position among the cruelest swordsmen in America. To get an idea of ​​what usually ends up in the International Criminal Court, it is enough to mention that the last case of planetary relevance that has been seen in The Hague has been that of Radovan Karadzic, the butcher of Srebrenica, sentenced there to life imprisonment.

It is no coincidence that coinciding with the beginning of these inquiries, and in anticipation of what may come upon him, Maduro tries to distract the staff by putting Felipe II on the bench. You know, some end up in history and others in The Hague.