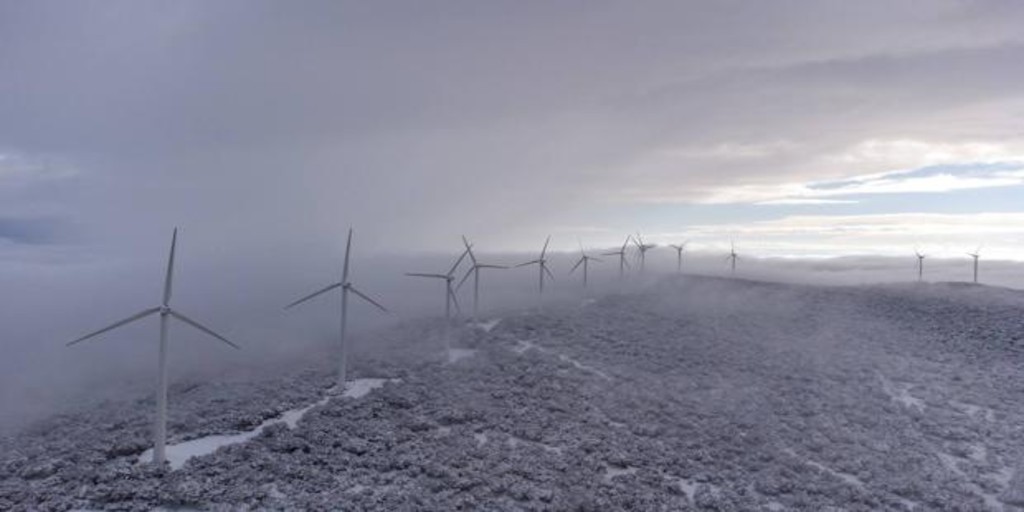 Capital Energy, Emobi Industries and Sodical Instituto Financiero de Castilla y León have signed this Thursday a strategic agreement to promote the reindustrialization of El Bierzo, through the production of up to 45 sections of wind towers a week for the next three years at the Llanada factory in Ponferrada. This project would allow to create some 800 direct jobs and 2,400 indirect jobs and will contribute to position the region as a reference wind hub at the international level, sources from the energy company informed Ical.

Thanks to this firm, it will be Renewable energies as the “backbone” of economic revitalization, social and business of an area “strongly affected by the closure of mining and thermal power plants.”

Capital Energy, a Spanish energy company founded two decades ago and whose vocation is to become the first one hundred percent vertically integrated renewable operator on the Iberian Peninsula, joins Emobi Industries, specialized in the design, manufacture and assembly of metal structures and with the firm intention to also lead the production of wind towers; and to the Board. Between the three they highlight their commitment to the socio-economic development of the Community.

By virtue of the agreement, the energy group undertakes to promote among suppliers of its facilities in Castilla y León the purchase of wind towers manufactured by the berciana company. In an initial phase, Capital Energy will prioritize the experience of Emobi Industries in the manufacture of this fundamental part of wind turbines, an area in which it hopes to become an international benchmark after the acquisition of the La Llanada factory. Subsequently, both hope to expand their cooperation to other key components of the renewable industry.

The signing ceremony, held on Thursday morning, was attended by the CEO of Sodical, Carmen Sanz; the director of Capital Energy in Castilla y León, Víctor Fernández; the CEO of Emobi Industries, Miguel Ángel Díaz, and the general director of this company, Guillermo Bergareche.

The materialization of this alliance commercially consolidates the Emobi wind tower plant in Ponferrada and supports the company’s business plan. In fact, it would allow the company to manufacture up to 15 tower sections per week starting this year at its facilities, where it also plans to create up to 200 new jobs; productive capacity that would rise to 45 weekly installments in the next three years to create some 800 direct jobs and 2,400 indirect jobs.

Another of the strengths of the agreement is the commitment made by all the parties to promote training and the creation of a job bank in El Bierzo associated with the renewable sector. To this end, the companies will collaborate with vocational training centers in the region and universities in Castilla y León in the organization of practical training cycles to facilitate the labor integration of young people, as well as in initiatives aimed at the professional reintegration of disadvantaged groups and of unemployed people over 55 years of age linked to mining and the operation of coal-fired power plants.

In addition, under the terms of the agreement, Capital Energy and Emobi Industries agree to explore new avenues of collaboration within the framework of their commitment to sustainability. Among them, the signing of future renewable energy purchase agreements and the implementation of self-consumption, storage and green hydrogen solutions in the industrial centers, facilities or factories of the Bercian firm stand out. Likewise, they will jointly analyze initiatives related to the development and implementation of activities related to the circular economy and the just transition.