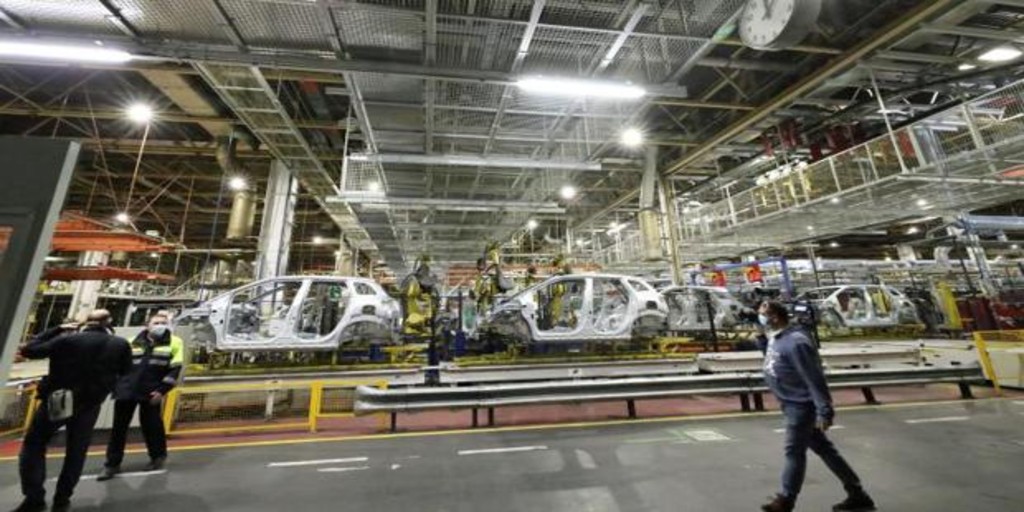 The supply problems continue to slow down productive activity in the largest factory in Aragon, the factory of Opel in Figueruelas (Zaragoza), belonging to the multinational Stellantis. On this occasion the stoppages affect two shifts of one of the assembly lines.

As confirmed by Stellantis sources, the factory management had to paralyze the afternoon and night shifts of line 2 this Tuesday, in which the emblematic Opel Corsa is mounted, both its electric and combustion version. The reason for this paralysis is the lack of supply of engines.

The same sources explained that they are working to resume activity “in the shortest possible time.” Until new order This partial stoppage of the factory will be maintained, at the expense of normalizing the supply of engines.

The Opel factory in Figueruelas has been dragging problems for months due to lack of supplies. Thus, last Sunday, the night shift was resumed, which had to be suspended due to the shortage of semiconductors.