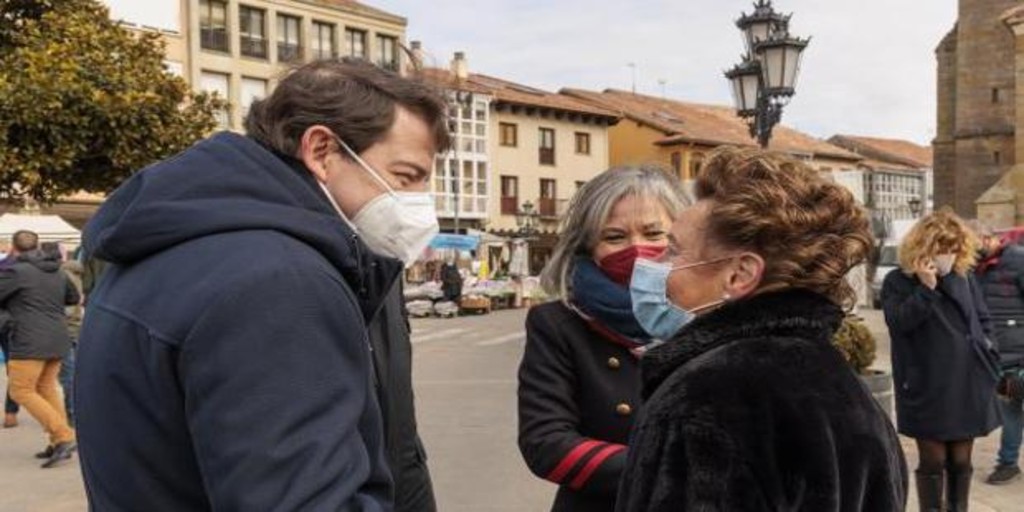 To learn new words of ‘tertulianés’ and ‘politiqués’ we don’t win. Well, we don’t win for that and for the electricity bill, since you get the envelope for the month’s bill and before you open it, it’s a good idea to take a cafinitrin, in case you have a heart attack. Now it would never be true what they say Goethe asked for moments before he died: «Light, more light». If Goethe were in the clear now, his last words would be: “Will you do me the favor of spending less light and turning off a few from the ceiling, which on top of that don’t have low-consumption light bulbs and you won’t have a euro of inheritance left when the next electricity bill?”.

But before they got in here

Goethe and the electricity bill we went through the Newspeak words that we have to learn if we want to find out something. Now we find that everyone repeats the ‘mantra’ thing. What a heaviness with the mantra! Everyone talking about the mantra, and the majority of the population, among which, thank God, I find myself, without knowing what the mantra is. There is no need to. I have searched through the DRAE and I have found this definition: «In Hinduism and Buddhism, sacred syllables, words or phrases, generally in Sanskrit, that are recited during worship to invoke the divinity or as support for meditation ». And in another place I have found a definition perhaps more in line with this fashion of speaking of the mantra. He says that in Psychology the term ‘mantra’ is used as a figure of speech that is repeated to reinforce a thought, reaffirming its meaning with repetitions.

-We’re done! That’s what a catchphrase has always said.

Well, they are giving us good lashes with the happy Buddhist catchphrase, totally alien to our culture. I gather that it is a mantra of government power to say that Sánchez never lies. I deduce that it is a mantra of those responsible for the economy to maintain that growth and inflation are as the Government says, not as the European Central Bank denies. I guess it’s a mantra to believe that without Messi, Barça is no longer what it was. Or that repeating a lie many times makes it true by the art of similiquitruqui.

They seem to me to be blankets, useless, those who cannot say two sentences without referring to the mantra. Now the mantra is to say that on February 13, which is already there, Mañueco will begin with the elections in Castilla y León a domino of regional and municipal victories for the PP that will end up throwing Sánchez out of La Moncloa. God hear those who say this mantra, may everything be a prodigious domino that, when their chips fall, drag each other. Now, speaking of blankets, what a number of blankets that go on the lists of some of those elections in which many have their hopes pinned that we will end Sánchez, the worst government at the worst time, supported at whatever price by the mantra of the Investiture Bloc!