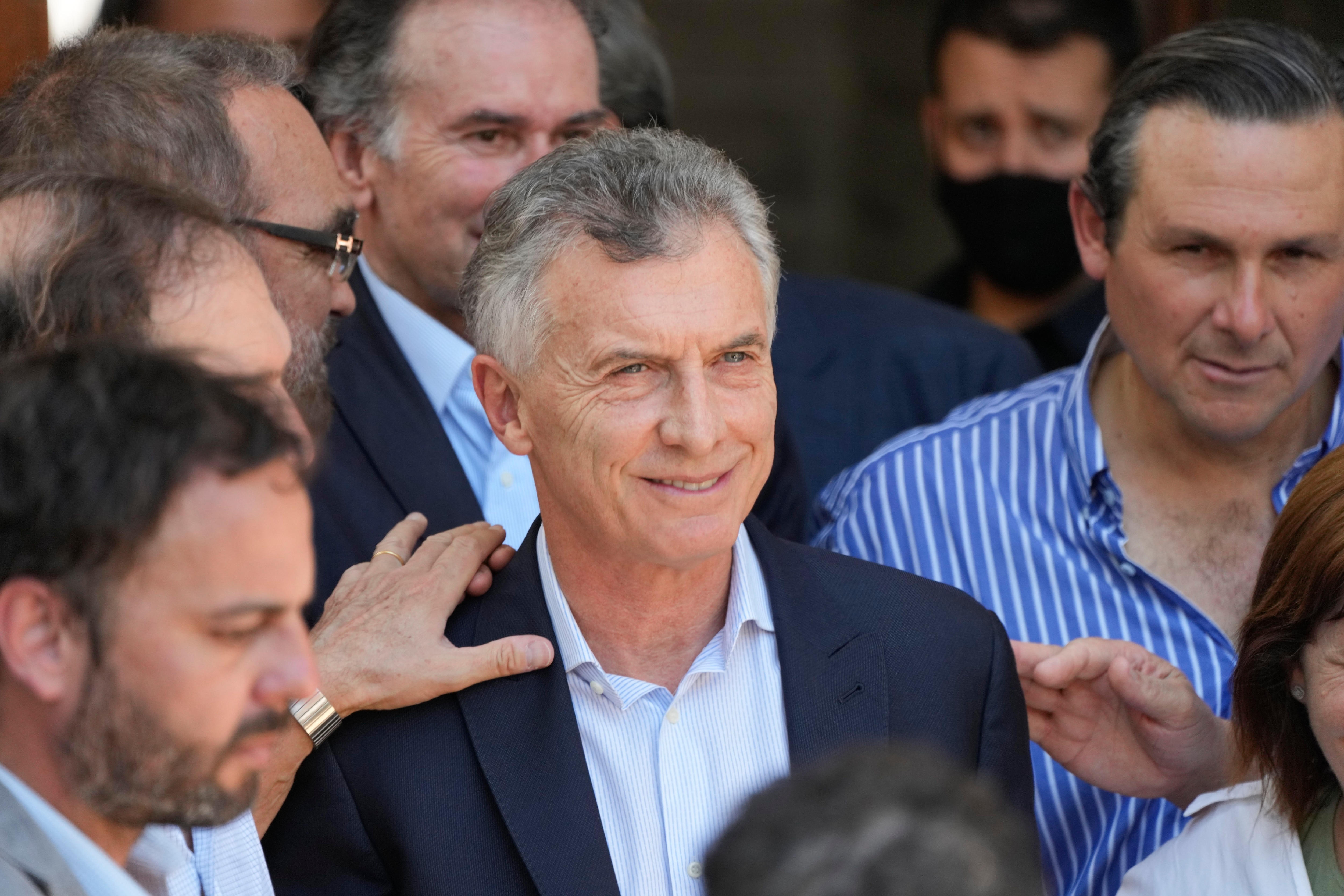 The case for alleged illegal espionage against relatives of the ARA San Juan, in which Mauricio Macri is processed, passed today to the federal courts of Comodoro Py.

Judge Martín Bava, author of the prosecution of the former president, ordered the transfer of the file to the court of Julián Ercolini, one of the judges most criticized by the Government.

In this case, Bava considered proven that the macrista AFI carried out illegal surveillance against relatives of the crew members of the ARA San Juan and that Macri was the one who ordered them. For this reason, it prosecuted him as “responsible for the crime of carrying out prohibited intelligence actions as the author” in “ideal competition with the crime of abuse of authority of a public official.”

Bava affirmed that “it is proven” that “at least between December 2017 and December 2018” Macri, as president, “made it possible to carry out the illegal tasks”, “stored part of that product” and “used that information of illegal intelligence” carried out by the AFI of Mar del Plata to know in advance the claims that it was going to receive from the relatives of the victims of the sinking of the submarine.

The change of judge was expected news by Macri, who accused Bava of being “biased.”