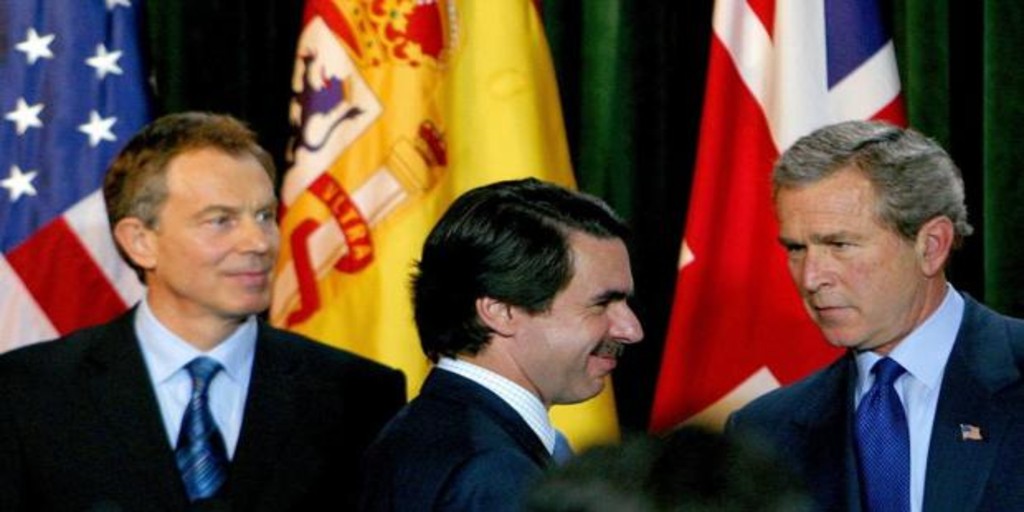 In ’98 we went to the bulls and now we are with tennis. Having tennis and Eurovision, it is natural that the media go by whistling for the truck drivers of Canada and for Lorca’s peddlers. Like When Then. The vertical unions, which resist the shock of the electricity bill without batting an eye, throw themselves into the bush for Eurovision, that is, for our ‘Kantian roots’, as pointed out by a former Aznar minister who believed in the little tube of itchy powder that Powell agitated at the UN to pulverize Iraq.

Kantian roots? We are not going to discuss Deleuze and Guattari’s thesis on rhizomes in ‘Capitalism and Schizophrenia’, which gave us such a good morning in the 80s, but the roots of Europe are

Christian; Kantian would be the roots of nihilism that led us with Bush & Blair to erase the ruins of the Garden of Eden from the map.

Kant, “the Robespierre of German philosophy” (for Heine, Kant surpasses Robespierre as a revolutionary), was for Russell one of the misfortunes of philosophy, and this without knowing that one day he would be used to revive the Cold War officially buried by Bush (‘bush’, oh, poetic justice) and Gorbachev.

Kant likes the aznaridad for the pleonasm ‘State of law’, which pirra them. Dalmacio Negro, the sage of the State, explains that ‘Rechtsstaat’, an idea of ​​Frederick the Great, is a Kantian creation, and owes its false prestige to the fact that it is considered to be the continental version of the English ‘Rule of law’. In reality it is the society planned by legality: to put an end to politics to install… ‘perpetual peace’, an ironic work, for Arendt, and for Fueyo, a dream of international happiness, “conceived not in vain at the edge of a cemetery”, a surrealist political artwork.

In a West today only concerned with ethical values ​​among bonobo females, Muray asked the jihadists:

– Will your investigations allow you to demonstrate that among the baboons there is a certain intuitive knowledge of the Kantian categorical imperative?