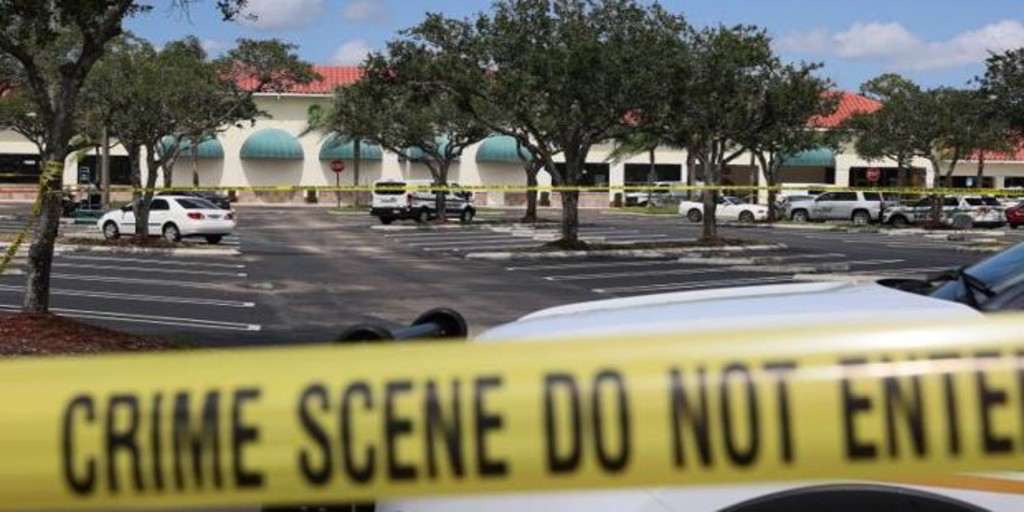 One student killed, one wounded in shooting near Minnesota school

At least one student has died and another has been injured in a shooting recorded on the sidewalk of a school in Richfield, in the state of Minnesota, located in the north of the United States.

The incident occurred around noon (local time) outside the South Education Center school, as detailed to journalists by the city’s police chief, Jay Henthorne.

The cause of the shooting is still under investigation, while Henthorne himself has reported that the suspects have fled the scene of the crime, according to the US network ABC.

According to the CBS network, the school, along with other educational centers in the area, have closed their doors.

For their part, the authorities have swept the area and the South Education Center to finally confirm that there is no greater threat.

The Governor of Minnesota, Tim Walz, has released a message on their social networks where they claim to be receiving information about the event and that the authorities are “closely monitoring the situation.”