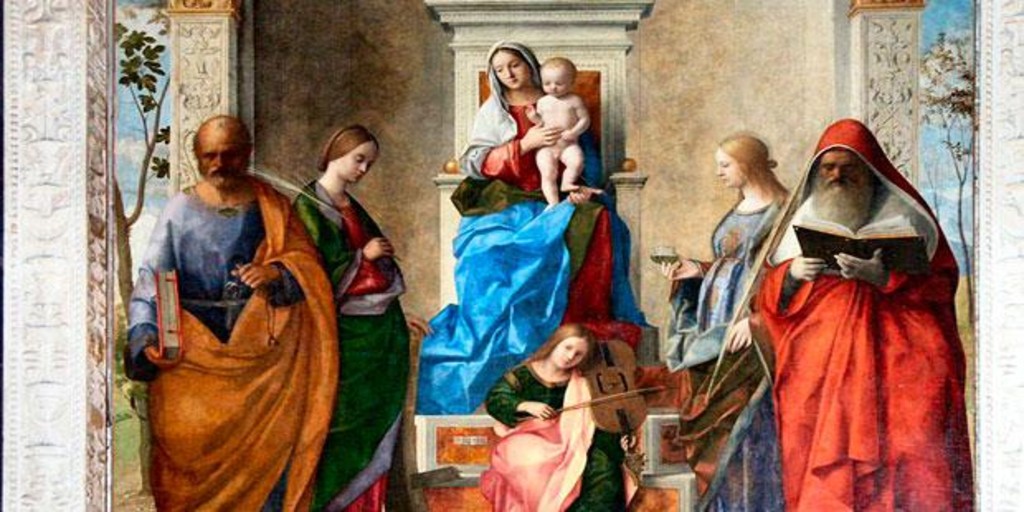 What saint is celebrated today, Monday, January 31? Everything you need to know about today’s saints

Today, Monday, January 31, 2022, the Christian Saints celebrate the Saint of Saint John Bosco, followed by other names that you can check right here.

Juan is a native of the Italian city of Becchi in Italy. He belonged to a humble and religious family, something that led him to study at the Chieri seminary and become a priest. In his life he had an encounter that was vital for him and that marked his way of exercising the priesthood. It was when he had dealings with a mistreated altar boy that made him decide for the apostolate among young people and children in the Turin suburb of Valdocco. Already in 1854 it was founded by the Congregation of the Daughters of Mary Help of Christians, where it promoted its devotion.

Today, Saint John Bosco, the Catholic Church celebrates the name day of Francisco Xavier María Bianchi, Geminiano, Marcela, Metrano, Waldo… On this Monday, January 31, 2022, it is known as Saint John Bosco and there are 333,716 people who will be able to celebrate this day.

Roman martyrology It is the name given to the catalog from which, today, all the names of the saints are obtained. This book is updated periodically, adding new saints after the canonizations carried out from the Vatican.

The day of the celebration of the saints has its origin in our culture thanks to the christian tradition who settled in Spain. But what does it really mean to celebrate the saint? Catholicism has taken each of the days of the year to remember (commemorate) to those important Christians who, moreover, suffered the torture of those who repudiated the Catholic faith.

The saints are much broader for each day. Today it is not only Saint John Bosco but we also celebrate the onomastics from: