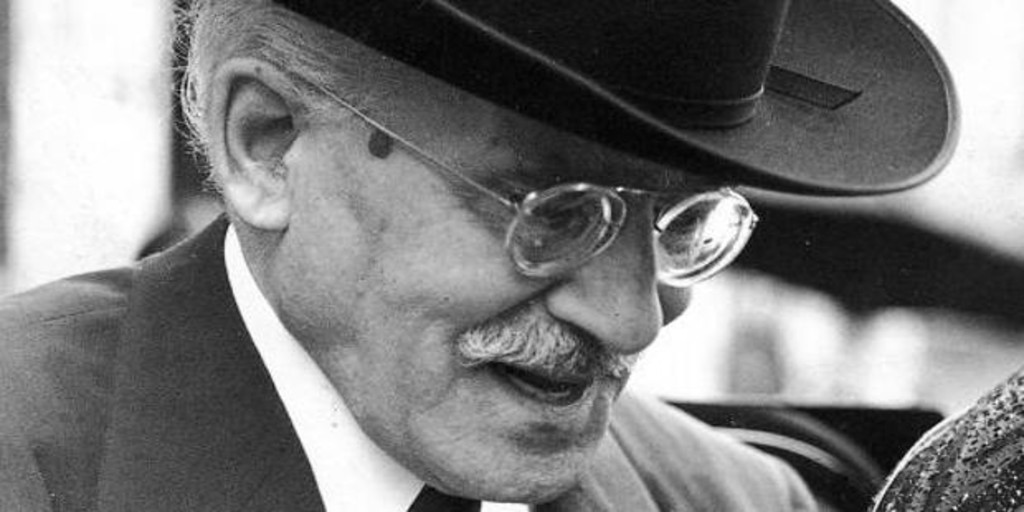 Arturo Toscanini used to spend a proverbial bad milk, the result of his self-demand as an artist, which he extended to others with often dire consequences. On occasion, he would break batons, smash scores, and when rehearsals fell short of his expectations, he would leave the auditorium swearing in Aramaic.

In almost all probability, Toscanini is the most important conductor in the history of music. Like Nadal the best tennis player. Toscanini, like our most exemplary Spaniard, set himself the mark of excellence in professional performance through a perfectionist obsession that largely explains his choleric character and a somewhat fearsome attitude towards art.

I know the greatest of mechanics, mine: he concentrates on each

breakdown as if the world were blurring around it, as if the survival of the planet depended on its repair, as if changing a worn part to give a second life to an engine was as transcendental -it surely is- as bequeathing it to posterity ‘ The Karamazov Brothers’.

I am sure that if Nadal were a mechanic instead of an incomparable athlete, he would be like mine; and if he were a postman, the most diligent of them: the most careful, the most persevering, the most inaccessible to any mishap, like the one to which Gabriel García Márquez dedicated a magnificent report during his years as a journalist in ‘El Espectador’: he only had a sign written on the envelope of the letter he had to deliver -the name of Maria- in a city of hundreds of thousands of inhabitants. How many Marias could reside there? Five thousand? The shipment reached its recipient after many inquiries by someone who had set out to do things right.

Once a newspaper asked a son of Toscanini to define his father. “He was someone who, if he was peeling an orange for dessert, concentrated on doing his best,” he replied. Like my mechanic. Like Gabo’s postman.