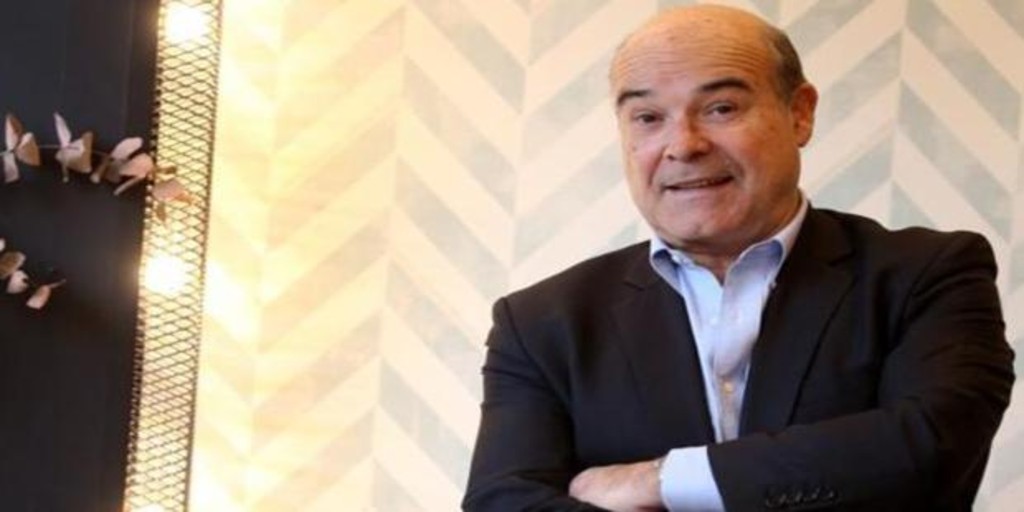 The false Antonio Resines who sent messages on Twitter

Friends, acquaintances and the general public celebrated last Friday the improvement of the state of health of Antonio Resines (67 years old) who left the ICU of the Gregorio Marañón hospital in Madrid where he had been admitted since last January 23 for complications from covid.

If throughout all this time it was his wife Ana Pérez-Lorente and his professional friends who reported on the state of health of Resines, last Saturday a message on Twitter from an account under the name of the actor amazed everyone: “Thanks for the tweets. It is very difficult to answer everyone, but thank you for everything you give. But this would not be the only message, in this same account a supposed Antonio Resines wrote again: «I want to thank all the friends who have welcomed me into their homes during this road trip that is already coming to an end».

It was the users of the social network themselves as well as friends of the actor who warned of the scam. A user had impersonated Resines issuing messages on your behalf in order to add followers. The tweets have since been deleted. One user warned: «This account has used the situation of Antonio Resines to impersonate him with a false official account to add followers and then has changed to Yarel Le, in a few hours 4,000 followers. I already denounced her, she deserves to be denounced ».

Anthony Resines recovering on hospital ward as reported by his son Ricardo. Now it’s time to be patient and be careful. Throughout these weeks colleagues such as Santiado Segura, Javier Gutiérrez or Loles León have given the medical part of his evolution, recognizing the initial seriousness that caused his hospital admission a month ago whose complications due to coronavirus were due to being a patient at risk for your autoimmune disease (arthritic psoriasis).