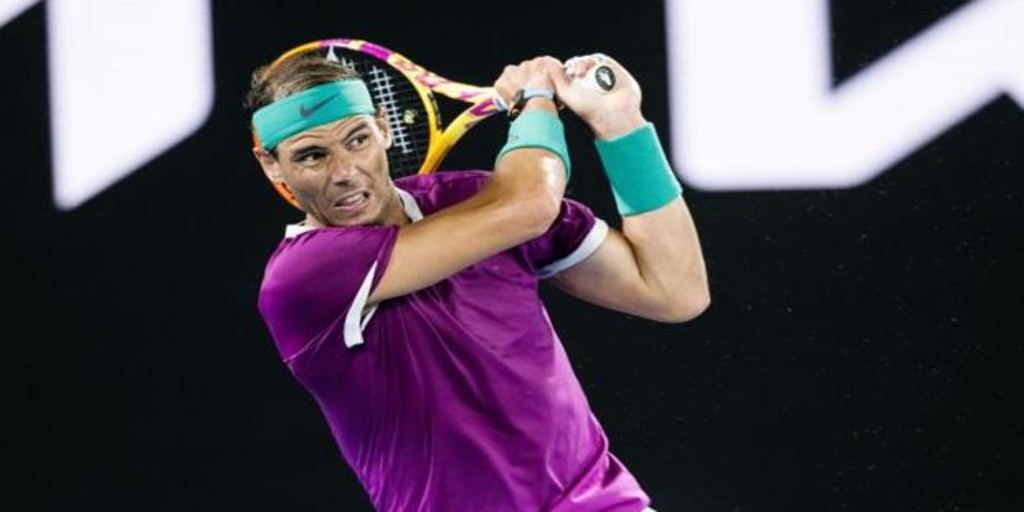 One question, if you don’t mind: do you think the name of Palma airport should be changed to Rafa Nadal?

A petition on the online platform change.org requests that the Palma de Mallorca airport be named after Rafael Nadal.

The tennis player’s triumph at the Australian Open has led to more than a hundred people signing this petition in less than 24 hours. “Rafael Nadal is the best tennis player in history and the greatest ambassador of Mallorca. He is the one who most deserves that the airport of Palma de Mallorca bears his name », defend the users.