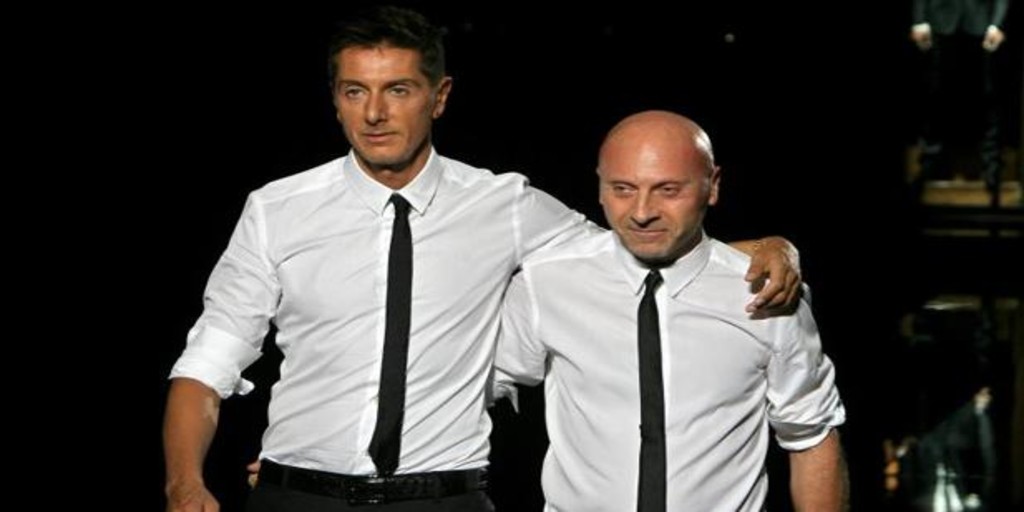 When Armani announced in 2016 that it would no longer use animal skins in their designs, some experts in the sector predicted a waterfall effect. It was not the first firm to adopt the decision (Hugo Boss or Stella McCartney had already done so), but the weight and reputation of the firm were an element to be taken into account. A year later Gucci joined, and now Prada, Valentino or Versace join the list. From this Monday there is one more member. The Italian luxury group Dolce & Gabbana has announced that it will stop using fur in all its collections starting this year.

The brand will opt for clothing and accessories from “ecological” or “vegan” leather, a synthetic product, while continuing to collaborate with master furriers to preserve jobs and their trades, they say.

“The entire fashion system has an important role of social responsibility that must be promoted and encouraged,” said the group’s head of communication and marketing, Fedele Usai, in a joint statement with the animal rights association. Humane Society International.

In an effort to attract younger customersIncreasingly sensitive to ethical and environmental issues, many brands have already committed to banning animal fur. In addition, the development of new materials is giving more and more possibilities to the market. Technological progress in recent years it allows us to have at our disposal valid alternatives that make the use of animals unnecessary and cruel», Armani assured in that announcement.

The problem of the use of skins also has another aspect: the breeding ban that various European countries are adopting. The last to do so was precisely Italy, last December, becoming the sixteenth country in Europe to ban the farming of fur animals, including mink, foxes, raccoon dogs and chinchillas, and the closure of all active fur farms in Italy before June 30, 2022.