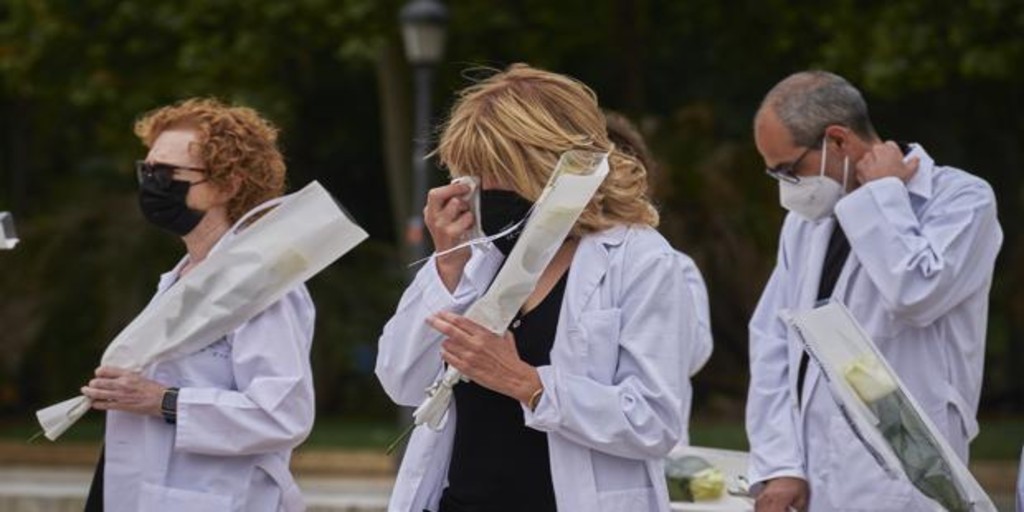 Covid-19, the second largest mortality disaster in Spain since l918

The Covid-19 pandemic is the event that has caused the most deaths in Spain since the 1918 flu pandemic. This has been seen in a report published in
«Annals of Inernal Medicine» It has also seen the same situation occur in other European countries, Switzerland and Sweden.

The study authors analyzed the excess mortality caused by Covid-19 because, they say, they have reliable continuous data on the death count and, in addition, because they were militarily neutral during both world wars.

According to researchers from Universities of Zurich, Bern and Oslo, this historical data can help support planning and preparation for current and future pandemics.

In collaboration with the Swiss Federal Statistical Office, the researchers calculated the number of age-specific monthly deaths from all causes in these three countries, Switzerland, Sweden, and Spain, in 2020 to 2021, as well as during other pandemic periods since the end of the 19th century in chronological order.

The authors collected monthly all-cause death data from each country’s statistical office and used annual data on population size and age structure to account for demographic changes over time.

After performing a statistic analysis, the authors found that, in all three countries, 2020 marked the highest number of deaths since 1918.

However, the work determined that the number of deaths in 1918, was between six and seven times greater than in 2020.

The authors further conclude that excess mortality in 2020 could have been even higher had it not been for public health interventions around the world.