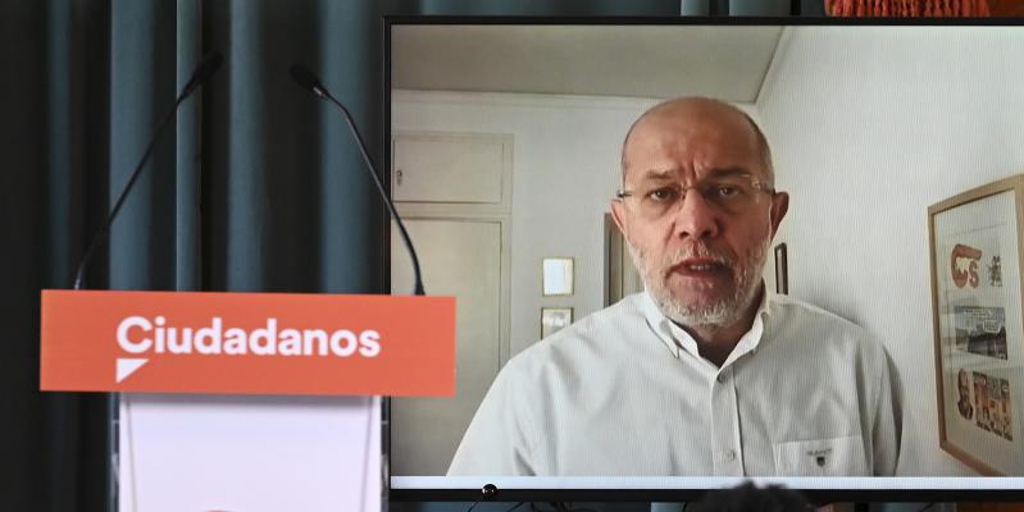 Between plasma and ectoplasm

Francisco Igea watch the campaign from the window at home, from the computer screen. see how Citizens lose power with binoculars like James Stewart in ‘Rear Window’. And it is that to carry out a campaign to remove one or two prosecutors —when it comes to conditioning an entire government with twelve— at least Rafa Nadal’s morality is required.

What suits Igea is the scenarios against it. He showed it in his party’s primaries. But beyond unlikely comebacks, the process of Cs in Castile and Leon It is exactly the same that the party follows in the rest of Spain: decadence on the way to nothing.

Ciudadanos is that party that was perhaps lacking in Spain and that Spain has failed to understand. Or maybe it was Cs who did not know how to understand Spain. Because what does not fit in the head of the Spaniard is that they vote for a party that supports Pedro Sanchez a state of alarm that, by all accounts, had all the appearance of unconstitutional.

Now it is not Arrimadas who has brought Igea home, but seeing how is full of praise With the one who was his staunch enemy until two afternoons ago, he gives the measure of how serious the situation is for the party, almost on the verge of extinction.

Igea will certainly not get a chance to be vice president again. But since politics is like that, he has the possibility of being the first candidate, by decision of the Electoral Board, who will be able to carry out an electoral debate – tonight’s – in his underpants. Now that they don’t postpone the debate, or have to do it via webcam, I can’t think of a better way to ingratiate themselves with the voter than to do it in the same way that half of the Spaniards have been teleworking since the pandemic began, dressed only from the waist up.

Igea aspired to regenerate politics and it will end in the same way as Mariano Rajoy did: by plasma.