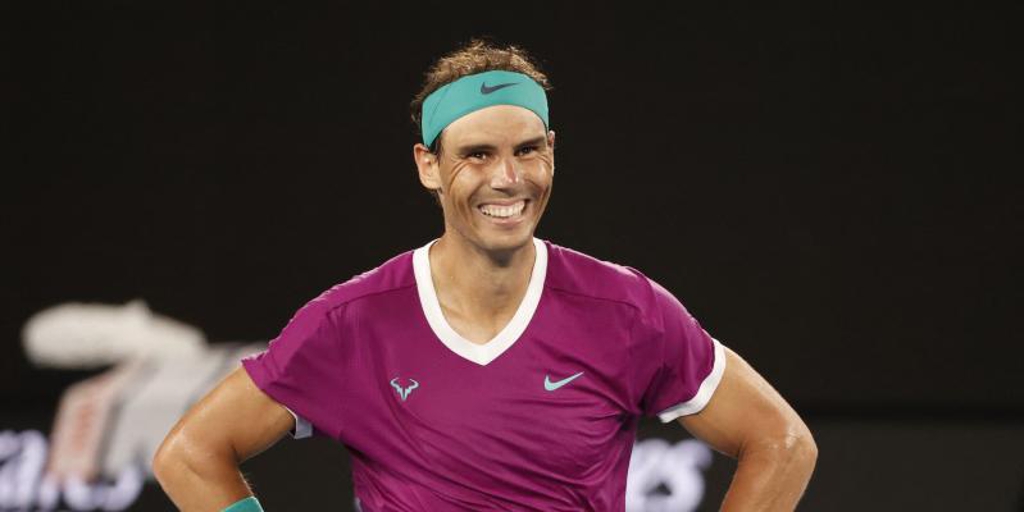 Nadal: “A month and a half ago I didn’t know if I would play tennis again”

It was not an instant explosion. Nothing more to be known in the legend. Reef Nadal He dropped the racket and put both hands over his mouth. My goodness, what I just did, he must have thought. Then he put his arms on his hips and looked at the stands, where those who always accompany him around the planet were crying and jumping for joy. The Spaniard pointed his finger at them in a gesture somewhere between disbelief and pride. Then, yes, he released all the accumulated rage, kicking a ball included, and celebrated the victory in style after receiving congratulations from both Medvedev and the chair umpire. A euphoria in keeping with the moment, as he already had his second Australian Open trophy and the long-awaited twenty-first Grand Slam ahead of him.

“It’s incredible to see me here with the trophy in front of all of you because a month and a half ago I didn’t know if I would play tennis again,” said Nadal after receiving the trophy in front of a cheering crowd. The Balearic tennis player wanted to recognize Medvedev’s game, which he assured would win many times in Melbourne. “It’s one of the most exciting wins of my career, and sharing the track with you is an honor.”

“A month ago there was a possibility that this would be my last Australian Open but now I am full of energy to keep going,” continued the Spaniard, whose injuries have not allowed him to perform as he would like for too long. That is precisely what makes this triumph so special, beyond the Grand Slam record: “I will try my best to return next year,” he assured, before dedicating a few last words to his family and team: ” You know how hard the last year and a half has been. Without you, none of what has happened would have been possible.