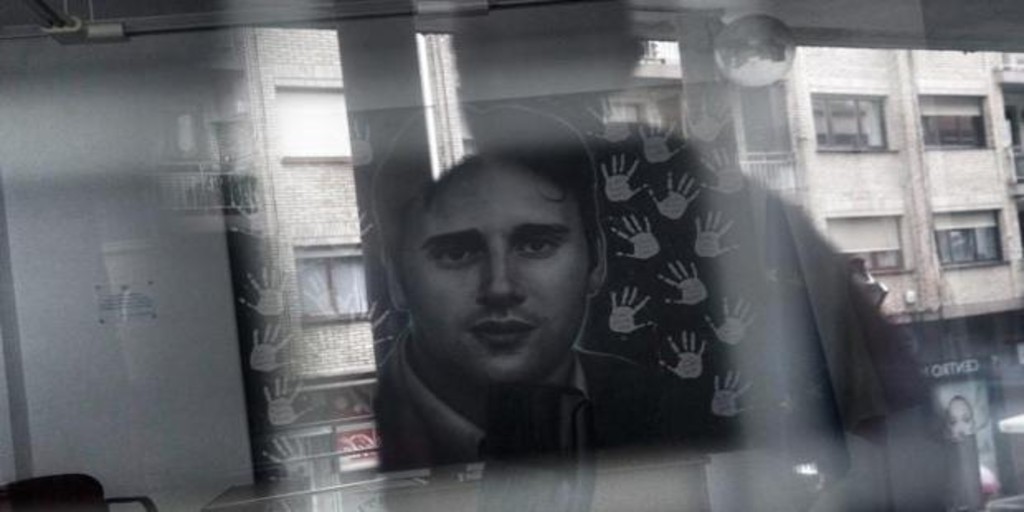 To Teresa, Consuelo, Mapi, Maite, Mar, Pilar and so many other vestals of memory.

Who would pick those flowers that were scattered on the pavement. The ones that the next morning had to take some sleeping children to school without knowing that they had just been orphaned. This morning it has been twenty-four years without the passage of time being able to console the absence of Ascensión and Alberto. Let him forget who can forget, who is willing to live on the disdain for the memory of the dead. And let him who wants to forgive in his heart forgive. But justice must be fulfilled as a minimum reparation for suffering. Because it is the least that society

it owes to victims condemned to endure their affliction in solitude and silence. Because the severed lives of so many innocents deserve respect. Because the dignity of a State cannot remain at the mercy of a miserable sale of votes on the black market.

However, iniquity is going to happen and sanchismo no longer bothers to deny it. It is building a legal shortcut to release the bloodiest murderers, the perpetrators of the attacks that shook the marrow of a horrified country. To those of Hipercor or the Zaragoza barracks, to those who shot Gregorio Ordóñez, Fernando Múgica, Miguel Ángel Blanco in the neck. Half a hundred in approximate numbers. And no, it is not only the attenuated prison system that allows the transfer of prison powers to the Basque Government. It is a legal trick on the computation of sentences that gets gunmen out of jail with immediate effect. Otegi did not lie in that speech to the militants: the price of his support for Sánchez and his integration into the Frankenstein bloc consists of seeing ‘his’ prisoners on the street. The same thing that the Catalan separatists demanded, with the important difference that they have not killed anyone. Now we are talking about lurid blood crimes.

The blood of democracy. That of deputies, councilors, judges, teachers, journalists, soldiers, guards. The one that in a summer of anguish cried out to heaven through millions of white hands. The one that on a day like today dragged the January rain on a Sevillian street. The one that Joseba Pagaza’s mother felt frozen in her veins three decades ago when Zapatero began the path to infamy, that of the ‘pazzzzzz’ invoked with the hollow emphasis of great words. That of our fellow citizens, our friends, our relatives, our neighbors. The one that the terrorist delirium spilled without mercy or respite. The one that became a symbol of a country determined to resist the challenge that tried to take away its freedom with a clean shot. The one that sealed a collective commitment that today is not worth, apparently, a damned iota of political honor.