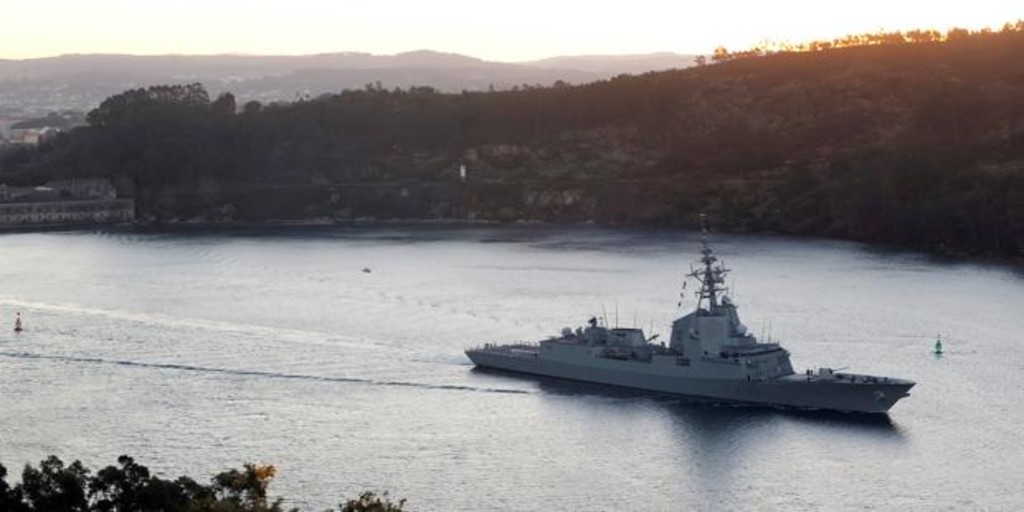 The Meteoro ship in the Black Sea is the Sanchismo advance guard for the war in Ukraine (the Santa María ship in the Gulf – “it’s no small feat,” reported ‘El País’ – was the Felipismo advance guard for the war.. . del Golfo), which will begin on February 1, the festival of San Claro, with the New Moon, which looks great for the troops in the snow. With that, and with Lenin’s handwriting annotations to Clausewitz’s ‘On War’, Putin could take Kiev without breaking a sweat, like Sánchez took Madrid in states of alarm. Illegal, but he took them, that nothing else is sovereignty.

-War is nothing but the pursuit of politics

by other means – says Clausewitz, which means (said by those who thought best of power) that politics is and remains its ‘brain’, since war (‘ultima ratio’ of the group according to friends and enemies) has no ‘own logic’.

Upon receiving in 1983, a year before his death, the booksellers’ Peace Prize, Manès Sperber, who had ‘surfed’ in all the totalitarianisms of the 20th century (even with Willi Münzenberg, who today would not even give for a fellow of Big Tech’s censorship and propaganda department), posed a question that greatly impressed Marquard (an Aristotelian ‘fair-medium’ centrist): “How was it possible that in the 20th century human beings were psychically prepared for two world wars?” And his answer was:

-These terrible wars were not only terrible, but at the same time they were desired, in a terrible way, as a discharge from the everyday.

For Sperber, dissatisfaction with the everyday generated a fascination with that ‘moratorium on the everyday’ that is war. It was already his thesis in 1938, with his ‘Analysis of tyranny’, silenced by Nazis and communists, according to which tyranny (on the right and on the left) triumphs because it also promises a liberation from the weight of bourgeois daily life: the irruption anti-bourgeois of the great state of exception.