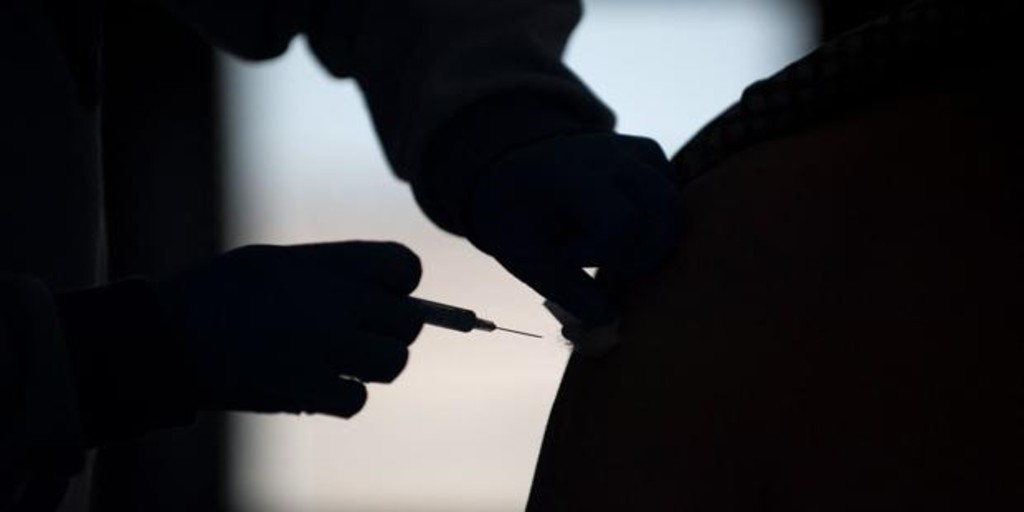 How to promote public insecurity

He did it again. The Public Health Commission hit a new lurch three days ago by recommending that those infected with Covid wait five months to get the third dose of the vaccine, when a few weeks ago it had said that they had to be pricked after 30 days. With the gigantic wave of contagions that we are suffering, there must not be a few Spaniards who followed the first recommendation. The most fearful will live in fear of whether their health is at risk. The less apprehensive will wonder who told them to trust the authorities. Is this how Health and the autonomies intend to encourage everyone to get the third prick?

A change of this depth not only triggers the

insecurity of citizens, but it once again highlights the lack of scientific criteria that co-governance imposes on the management of the pandemic. On what type of technical report were they based to establish that the third puncture of those infected should occur a month after the illness? Was it preliminary? Did it exist? And what are they based on now to recommend five months of waiting?

This change of criteria also comes after this same body decided “by a majority” that it was a good idea to reduce the time of the quarantines so that so many Christmas dinners would not be canceled or so many sick leave would not have to be given. That was a ‘neither for you nor for me’: some wanted to reduce to five days, others keep the ten. Well, seven is a midpoint. Great. Here we continue a month later at the peak of the wave and without learning the lesson: the next thing that Public Health is going to discuss, at the request of the communities, is to reduce isolation to five days. At this rate the wave will last until March.

When the Government acts alone, the pattern is the same. We have the recent example of the imposition of masks abroad. That day he assured that he had the endorsement of the experts, but they did not take five minutes to deny it. We recently learned that the Executive lied and had not even bothered to ask for reports before imposing the measure. The worst thing about the episode is that no one was surprised. It gives the feeling that the pandemic is being managed haphazardly. If measures have to be taken, they are pulled out of the sleeve. And if decisions have to be made, they are left to the whistle, whistle, gurgle.

Citizens are more tired than ever of fighting a virus that continues to hit them two years after having broken all their normality. They need the certainty that someone is in charge and that they know how to steer. A lurch like that of Public Health, in an issue that intimately affects so many people, is nonsense that, incidentally, pays off conspiracy theories. More than promoting the health of all, it promotes public insecurity.