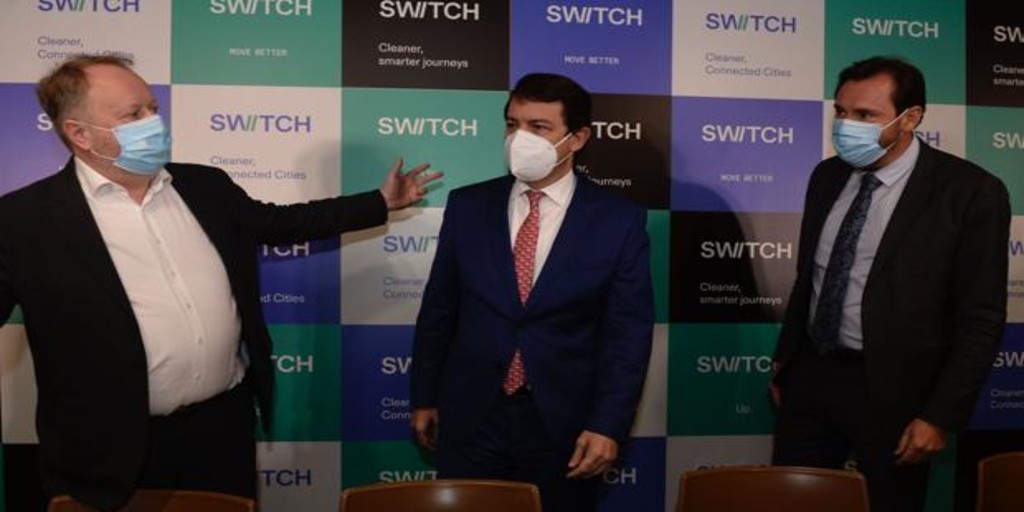 The Switch Mobility company will locate its electric bus manufacturing plant on a 11.5-hectare plot in Soto de Medinilla, on the former land of Acor, in the municipality of Valladolid, where it will invest 100 million in two phases, to generate 2,000 direct jobs and 5,000 indirect jobs, reports Ical.

The company’s CEO, Andy Palmer, made the announcement during an event at the Casa de la India in Valladolid, which was attended by the Chairman of the Board, Alfonso Fernández Mañueco, the Minister of Economy and Finance, Carlos Fernández Carriedo; the Government delegate, Virginia Barcones, the mayor of the city, Óscar Puente, and the telematic intervention of the Minister of Industry, Reyes Maroto.