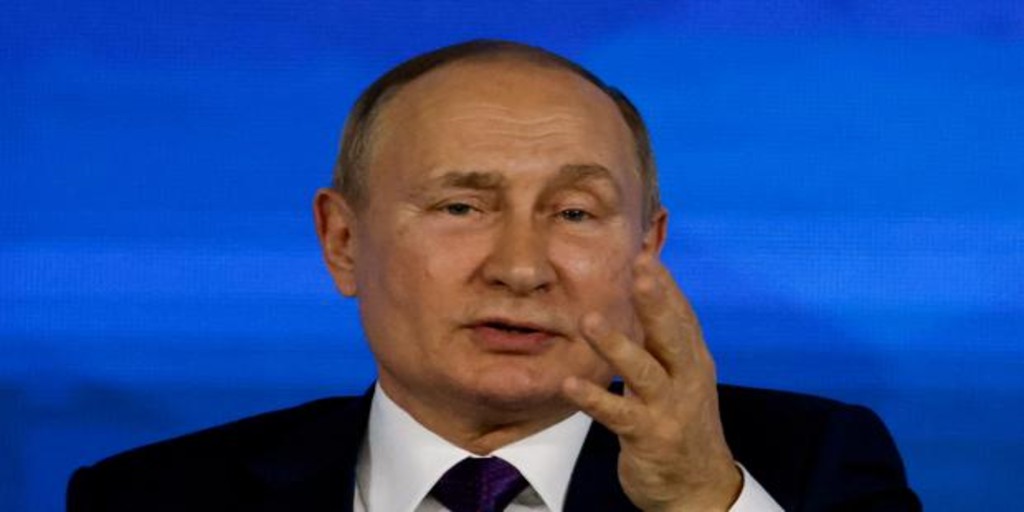 After more than twenty years of an increasingly autocratic regime in Russia, Vladimir Putin has been able to develop a sophisticated triad: hardware, malware & propaganda. Or what is the same, military force, cyberattacks and disinformation. With the particularity that in the escalation against Ukraine, the Kremlin has opted for these three fronts simultaneously.

In the military field, the latest estimates speak of a concentration of 126,000 troops on Russia’s borders with Ukraine. An intimidating deployment that only grows and also extends to Belarus. Those forces include between 55 and 60 tactical groups, assault battalions with enormous offensive capacity, operational autonomy and mobility. Although unlike

the annexation of Crimea in 2015 with unidentified ‘little green men’, this time it is about shockingly visible troop movements.

Cyber ​​attacks against all kinds of computer systems in Ukraine have also increased. From government websites to basic infrastructure, Ukraine has ultimately become Russia’s great staging ground for cyber warfare. A type of conflict that, unlike military hardware, is not easy to regulate and limit in the style of the arms control treaties that Washington and Moscow managed to sign during the Cold War.

When it comes to disinformation, Russia is demonstrating its dangerous ability to spread divisive falsehoods. With the aim of building a false casus belli, state news in Russia, although a little more restrained than related channels, have begun to launch the accusation that Ukrainian forces are deploying chemical substances in the east of the country for possible offensive use. . The Russian media, and its terminals in the West, even accuse the “neo-Nazi” government in Kiev of preparing an act of genocide against Russian Ukrainians. It doesn’t matter that Stalin’s Russia was indeed responsible for the genocidal death of seven million peasants in the Ukraine. Tragedy known as the ‘Holodomor’, from the Ukrainian words ‘hólod’ (hunger) and ‘mor’ (extermination).