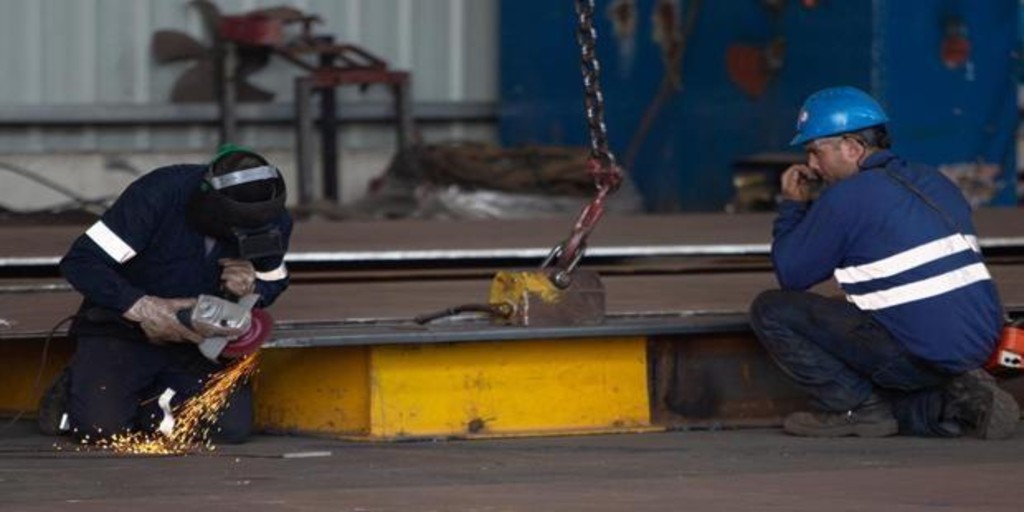 The unemployment in Castilla-La Mancha fell by 39,400 people at the end of 2021 compared to the previous quarter of last year, which represents a drop of 22.8%, so the unemployment rate in the region stood at 13.31% and the total number of unemployed in 133,600, according to data from the Active Population Survey (EPA) made public this Thursday by the National Institute of Statistics (INE).