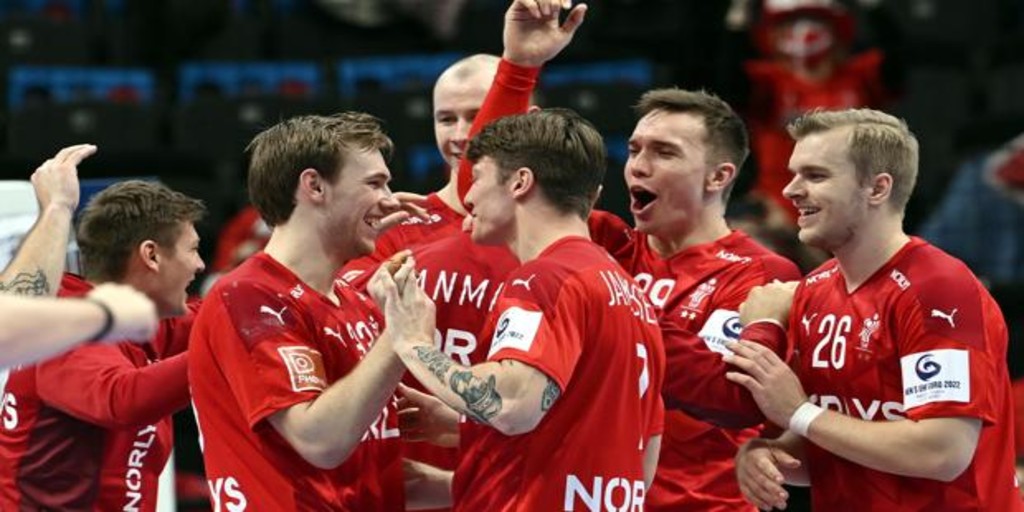 Denmark, the toughest rival for the semifinals

The Spanish men’s handball team learned this Wednesday that Denmark will be their rival on Friday for a place in the final of the 2022 European Championship, a train wreck between the continental champion and the world champion.

Budapest already has its two paths to the final, the Spaniards against the Danes and the one that will measure France against Sweden, the same protagonists as in the 2021 World Cup. The French team won (30-29) over Denmark in the closing of Group I of the ‘Main Round’ achieving not only the ticket to ‘semis’ but also the first place.

Thus, Spain, which won Group II after beating Poland on Tuesday, meets with a Denmark who already had the insured ticket, gave rest to players and was surprised by a France that was playing it.

The world champion had the Olympic champion at her mercy for much of the match, 17-12 at halftime.

However, the break Mikkel Hansen, Mathias Gidsel, Magnus Saugstrup and Jannick Green ended up being noticed, and the Gauls reacted in a strong final stretch, to prevent the Danish revenge for the final of the Tokyo 2020 Games.

Spain seeks to emulate the great Sweden from the end of the 20th century and the beginning of the 21st, which was capable of stringing together three continental titles, and Jordi Ribera’s team can now play a record four European finals in a row.

The ticket to the last step has it again Denmark Executioner of Spain in the semifinals last year of Tokyo 2020 and the World Cup in Egypt, from where the ‘Hispanics’ came out with two bronze medals.