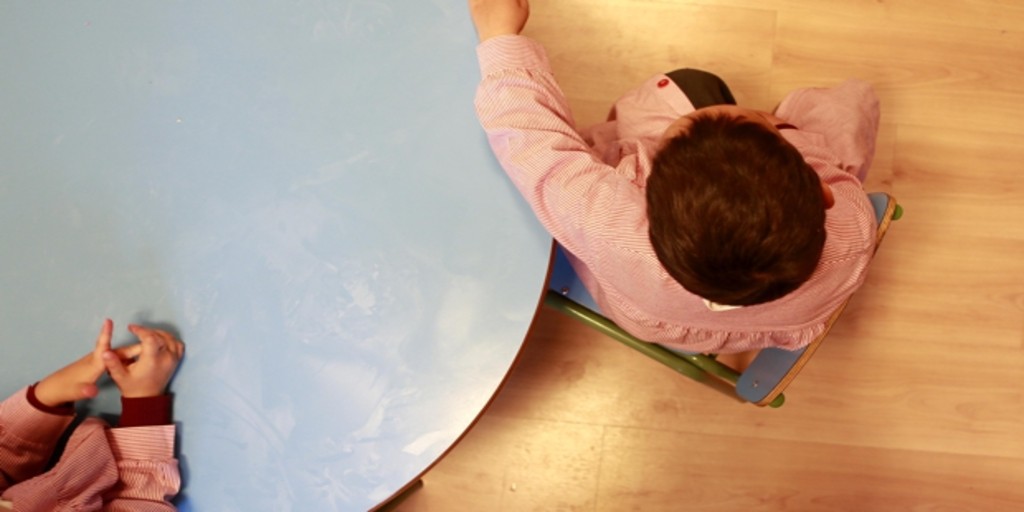 Most students with autism have adapted favorably to the “new normal” situation after the 2020 confinement, although 30 percent have shown symptoms of psychological distress, according to a study by Autism Spain about how the return to face-to-face classes has affected the collective.

The return to the classrooms had a positive impact on the emotional well-being of primary school students, while the blended learning and the decrease in the number of students per group especially benefited part of the secondary school students.

According to the study, a significant percentage of students presented symptoms of emotional distress as a result of the interruption of face-to-face classes or saw some previous manifestations worsen. He also required new interventions and psychosocial supports.

53 families and 5 professionals from entities that provide educational support to the group have participated in the study. These people have provided their testimonies through focus groups and interviews. There has also been the participation of a student with ASD from secondary education, who contributed his experience and contrasted the information collected.

30% of the families consulted indicated that their children had experienced symptoms of psychological or emotional discomfort that they had not previously presented, or that these had increased with the return to the classroom.

Overall, families reported that the difficulties that had been most exacerbated had to do with behavioral, social and emotional aspects. Among others, greater difficulties in managing social interactions than before confinement, greater irritability and inflexibility, or excessive use of technology were noted.

More than half of the families have assured that their sons and daughters have not needed new supports or specific interventions to palliate the symptoms of discomfort that could derive from the changes experienced in their education and of the families that recognized having required new supports and interventions , 14% reported that their children had needed an increase in psychiatric support prior to the pandemic, and 10% that they had intensified the psychosocial support they received before confinement.

Most of the students on the autism spectrum (51%) have adapted favorably to the sanitary measures imposed in educational centers and have not experienced emotional and/or psychological discomfort in the academic “new normality”, according to relatives who have participated in this study. However, 38% of the sample does indicate that their children have experienced some type of discomfort, fundamentally related to the change in routines, both personal and at school.

“These children have shown that they are going to move forward, that they are resilient and that they can handle anything. And that a pandemic has not been able to handle them, and could have been able to. With the changes in routine, with the changes in everything, with the schedules, with everything and has not been able to. And they have continued forward, and have adapted again, because it is that seafaring fabric! To the mask, to the gel, to new routines, “explained the mother of a person with ASD .

Regarding support, most of the families have expressed that their children have received support in the academic environment to facilitate their return to the classroom, which has favored their well-being in the reintegration into face-to-face school life. However, half of the families saw the usual support services they received after confinement reduced or interrupted, mainly due to the restrictions associated with the health crisis. “The health system, in general, has not been sensitive to our children at all, absolutely nothing,” says the mother of a person with autism.