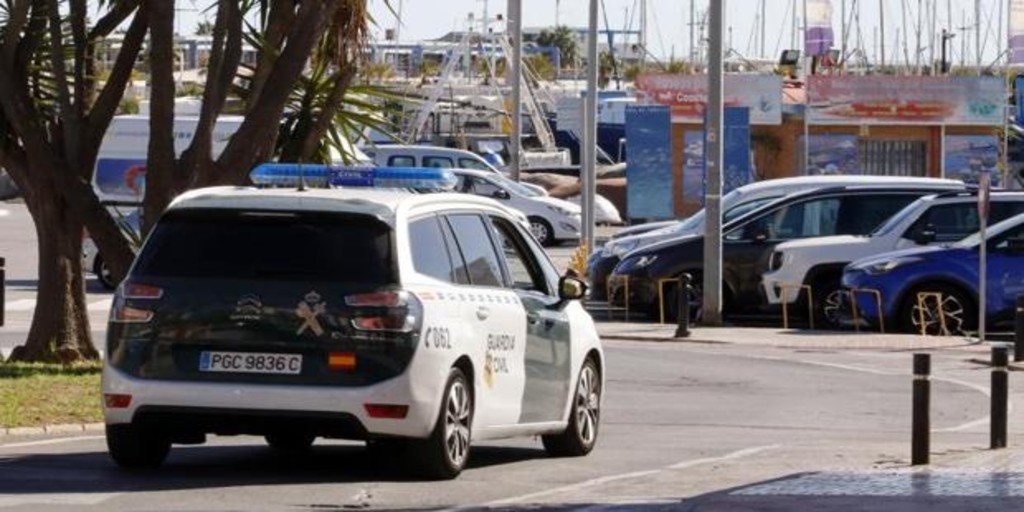 Provisional prison for the accused of beheading his uncle in Albatera

The Orihuela Investigating Court has agreed the pretrial detention, communicated and without bail for the 32-year-old man accused of allegedly kill his uncle, another 39-year-old man, with a knife.

Likewise, the case is initially open for the crime of homicide, without prejudice to further qualification, and will continue to be processed in Instruction 3 of Orihuela, as reported by the TSJCV.

The events occurred this Monday at the family home, around 11:40 am, when the Local Police were alerted to a possible homicide inside a house in that town.

The Judicial Police of the Civil Guard of Alicante traveled to the place to carry out the Ocular Technical Inspection and the first steps and there the agents confirmed that a man had allegedly caused the death of another through the use of a knife because there were previous disagreements among them.

The alleged perpetrator is the victim’s nephew and lived together with other people at home. The aggressor was arrested by local police officers at the scene, at the time the notice was received.