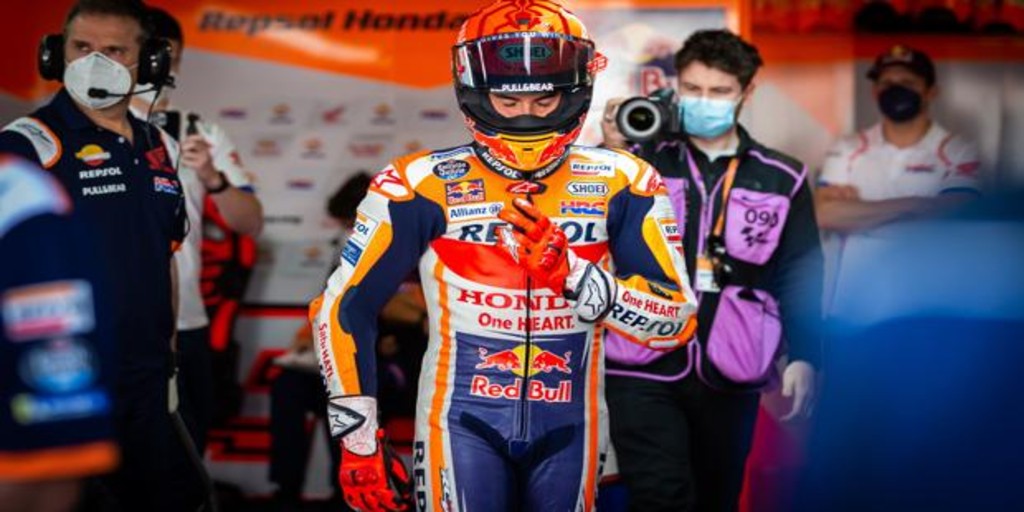 Marc Marquez is back

Marc Márquez, rider of the Repsol Honda MotoGP team, will be in the official pre-season tests in Sepang (Malaysia) and later in Mandalika (Indonesia) after improving from the episode of diplopia (double vision) that affected him in the final stretch of the last World Cup.

Marc Márquez evolved well from his diplopia and after receiving authorization from his medical team he got back on a motorcycle months later. First on a motocross track and then with an RC213V-S in Portimao, to finally test a Honda CBR 600RR in Aragón.

Last Monday the 24th, the one from Cervera underwent another medical check-up in which it was reconfirmed that the conservative treatment was “a complete success”, according to the team, and that the rider is in “ideal conditions” to drive a MotoGP again.

See you at the #SepangTest 🇲🇾@marcmarquez93 is cleared to ride at the first test of 2022 after another medical check reconfirmed the treatment has been a complete success and he is in a suitable condition to ride a MotoGP bike.

Thus, in Malaysia it will be the first time that the Catalan rider gets back on a MotoGP after his victory at the 2021 Emilia Romagna Grand Prix, ahead of his teammate Pol Espargaró, who was second.

The Repsol Honda Team will thus face the first test of the new season with all its might against Marc Márquez together with Pol Espargaró, who is starting his second year with the team.