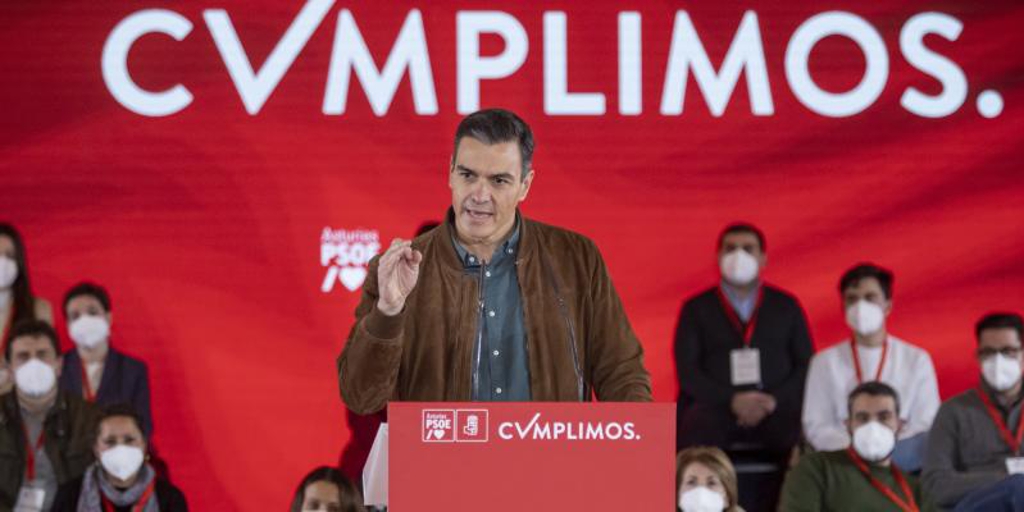 You know that we economists find it very difficult to explain the past and practically impossible to foresee the future. The fault is not ours, that we officiate a social science, scarcely scientific, but theirs. Yes, from you, who never adjusts your spending, saving and investment behavior to what is expected. You’re doing well, it’s your right, but don’t complain about the mistakes we make. This comes to mind that yesterday we had a new forecast of the Spanish economy, made by none other than the IMF. Let’s hope that, this time too, he is wrong because the panorama that he presents us is not very flattering. There where the Government saw a growth of 6.5% of GDP in 2021

and another 7% in 2022, which were the bases on which it calculated its budgets, the international organization forecasts 4.9% and 5.8% respectively. Not as bad as the latest forecast made by the Bank of Spain, but it is worse than that of the Government and that its own advanced three months ago.

This blackening of the Spanish economy is not an isolated and singular case, since it is part of a global worsening of the world economy as a whole, due to the prolongation of the pandemic that does not stop and the supply problems, which aggravate the inflationary process fueled by rising costs and lax monetary policy practiced by central banks and flooding the markets with liquidity. You already know that if the money supply grows more than the supply of goods and services, the market has a habit of seeking the new equilibrium in a general rise in prices, which is precisely what is happening at the moment.

What is unique and typical of our country is the mess and lack of control in the channeling of European aid to its final recipients. The Government is tired of overwhelming us with the huge amount of money it gets in Brussels, but it is not able to say where the money is, stuck in the thick bureaucratic tide of the different competent administrations in the matter. A ‘competition’ that does not add any value and, on the contrary, destroys it by perpetuating processes and causing discouragement and resignation among investors. The impudence with which he assures us that “the data will be known when they become available” is a very unsubtle way of laughing at us. The solution depends only on us. So he lacks apology and forgiveness.