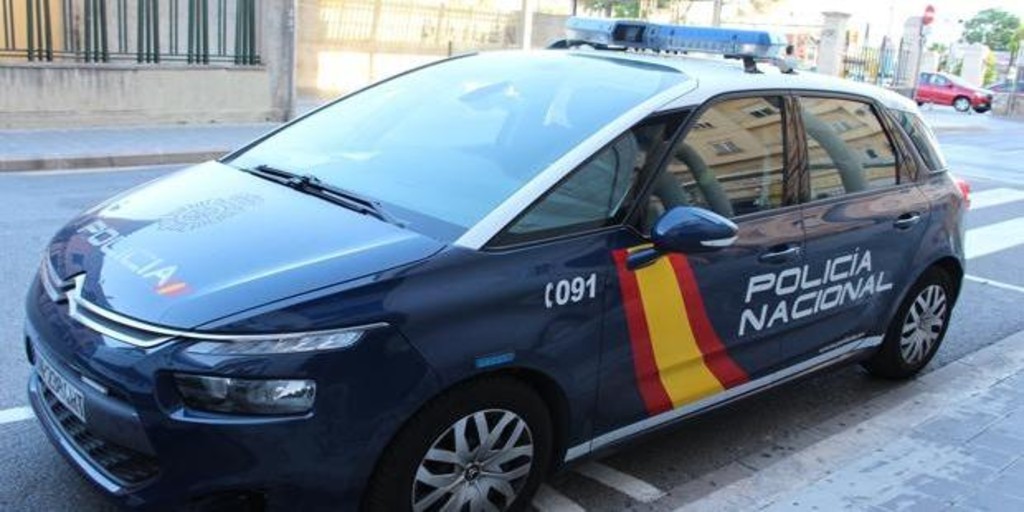 The National Police keeps open the investigation into the possible murder of a 76-year-old woman, whose body was found last Sunday in strange circumstances and with signs of violence on a ground floor of her property in the Degree of Castellón.

The agents are investigating the causes that caused the death of this woman, who according to sources close to the case could have been the victim of a robo, since his handbag and its keys they were not found in the place where the lifeless body was found.

Hours earlier, the septuagenarian had made an appointment with some friends to take a café. Not appearing at the meeting place, a relative approached the ground floor where he discovered the death.

So far, there has been no no detention related to this event, which is being investigated by the Specialized and Violent Crime Unit (UDEV) of the Castellón National Police. His body was transferred to the Institute of Legal Medicine of Castellón, where the pertinent autopsy was performed.