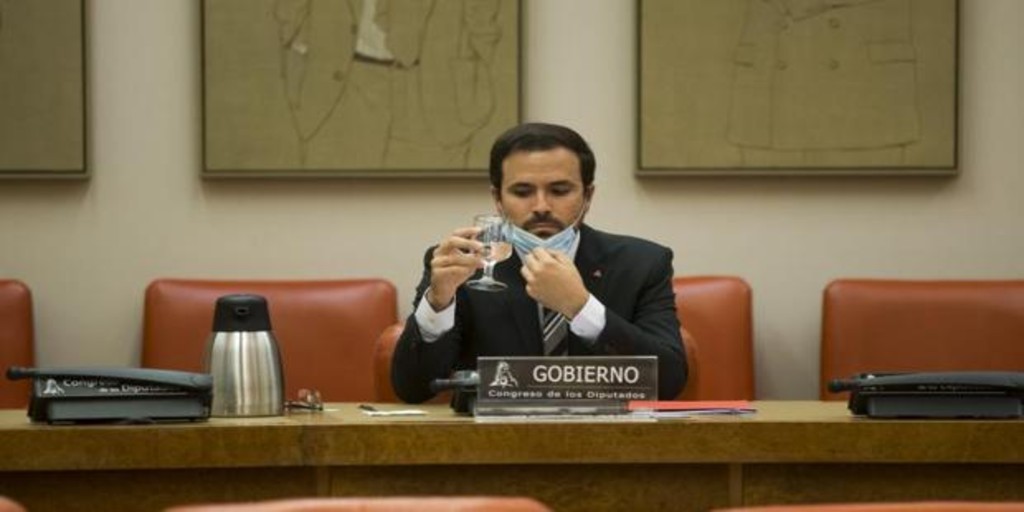 The things of Minister Garzón

It does not seem to be a coincidence that the disastrous interview with Minister Garzón took place in England, as a result of the Animal Welfare Bill being processed in the House of Lords of the United Kingdom, which, if approved, will result in the establishment of the Animal Sentiment Committee to monitor the effect of public policies on the welfare of animals as sentient beings. In a country whose government could be persuaded to risk the lives of its troops to help evacuate 170 dogs and cats from Kabul by plane, leaving their Afghan handlers on the ground, the echo of the Spanish minister’s anti-speciesist prayer was guaranteed.

We will therefore apply the principle of charity to Garzón, assuming that he knew in advance that his vainness would cause discomfort in our country, which not in vain has the largest livestock population in the European Union.

We will conclude, therefore, that his statements were due to a calculation from which he inferred that the political benefit of entering into this matter outweighed that of avoiding it. Which leads us to harbor the suspicion that Garzón and his co-religionists have thrown in the towel after the failure of all attempts by communism to improve people’s lives, and have decided to leave the human being aside, championing a kind of paganism. (a political religion, Pablo de Lora dixit) in which the tribulations of the flora and fauna weigh as much as those of humans.

In the background of Alberto Garzón’s words in The Guardian we can read between the lines the message of the prophets of the new polytheism such as Roy Scranton, author of “How to learn to die in the anthropocene”, a true misanthropic, primordialist manifesto, which advocates why let us sacrifice ourselves on the altar of the veneration of Gaia, following the sermons of both Savonarola, as well as our talkative minister of consumption.

What is really shocking about this adoption of paganism by the left with a briefcase and an official car is how far removed it is from those intellectual elites of the Russian Revolution, of whom the Trotskyist author Tony Cliff said that their importance for the revolutionary movement was in direct proportion to the general backwardness of the peasantry, whom they flattered ad nauseam to attract them to Marxism-Leninism, knowing that their own influence depended on the prosperity of those impoverished peasants. On the contrary, political figures such as Garzón have decided to take a great leap backwards, embracing a misanthropic paganism, in which it is as important to have two legs as four legs, and in which the vegetarianism of the ancient Manichaeans takes precedence over well-being. material for farmers, ranchers, and lovers of sirloin.

The self-sacrificing efforts -of Saint Augustine first, and of Immanuel Kant later- to discredit the moral relativism of misanthropic nihilism, do not seem to have made a dent in the ethics of Alberto Garzón and his fellow travelers, perhaps because they have discovered the political advantages of adopt the dogma of the two eternal principles, good and evil, passing off as ideology what is no more than a form of religious dualism that in the name of the planet eliminates the foundations of all our values ​​without putting anything in their place, emphasizing our animal nature, ignoring that the very concepts of good and evil, of freedom and responsibility, result from our rational nature, as a result of human singularity; that we relate to each other as people, not as animals.

That is why, unlike them, we are able to learn, from the hand of Garzón in The Guardian, his idealized vision of a fundamentally benign nature, to which he opposes an essentially harmful human being, who also has the audacity to aspire to allow himself buy affordable meat to feed his family.