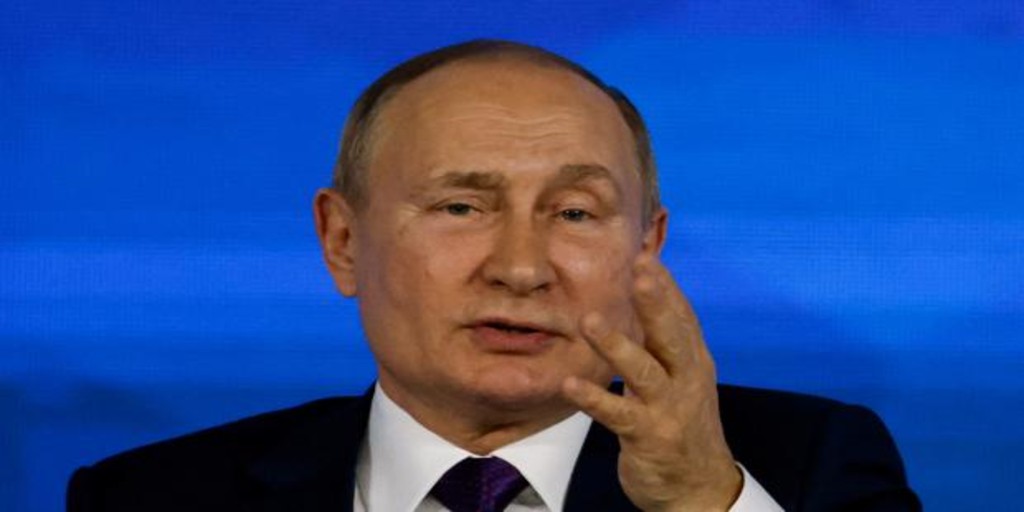 The problem is not NATO

The problem is not NATO, it is Vladimir Putin. The Moscow autocrat – who generates so much transversal sympathy between the most sinister extreme right and extreme left in the West – has forced the crisis in Ukraine to such an extent that he himself has gotten into a very difficult alley. With every day that passes without all of its threats and ultimatums being met with a satisfactory response from the United States and its European allies, the Kremlin is left with only the option of military escalation if it wants to save face.

Given the drama set at the gates of Europe, it is impossible to separate Russia’s national security from the survival of a regime in conflict with

more internal difficulties than ever. Putin’s growing brutality goes far beyond Russia’s traditional penchant for being ruled by all-encompassing autocrats for order even if lawless. Everything that is happening, and can happen, corresponds to the logic of an autocrat who in no case can allow himself the appearance of weakness.

So much has been stolen and so many crimes have been perpetrated that all the impunity that Putin needs is impossible to obtain without perpetuating himself in power in Russia, with a political monopoly with no expiration date or accountability. And this involves from time to time a sobering use of force against someone much weaker, because otherwise he is in danger of becoming a mere braggart and no longer feared as a lethal enemy.

We are returning to what Thucydides sentenced 2,500 years ago in Book V of his History of the Peloponnesian War, better known as the dialogue of the Melians for the small island in the Aegean that ended up devastated in the confrontation between Sparta and Athens. In the absence of rules, norms, law, multilateralism, collective security, and a basic respect for the borders and sovereignty of neighbors, the strong end up doing what they want and the weak suffering as much as they can.