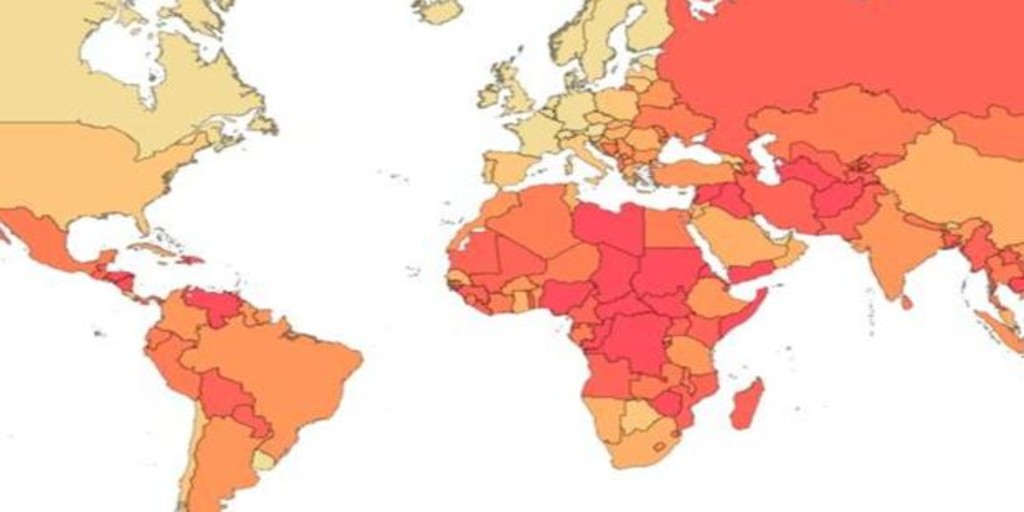 Spain, strong (and weak) in its own

We were going to come out stronger. Resilience Morale. El Doncel de La Moncloa speaking as always just like Churchill, with a dog and telephone instead of a cigar, and there were those who bought the genre that he has been selling us for too long. With European funds it has done, and is doing, what was expected; but Spain is somewhere between morcillona and comatose and doesn’t know about it or doesn’t want to know about it. The burning issue, what is on the front page, is this: that the IMF says that Spain is the great disappointment of the Eurozone in terms of growth. Perhaps it lacks calcium, I don’t know, and that’s why we’ve been hungry bullfighters ever since Andersen came to see us. The Batuecas, The

Hurdes of the more or less civilized world. And it will not be because you did not see it coming. And it will not be, either, because of the ‘efforts’ of the already mentioned Doncel de Moncloa to activate the productive efforts of the country and others.

It happens that on the same afternoon we found out that we are the football discard, the Mikel Landa of the Eurozone, and on top of that we walk at the level of Italy in levels of corruption, which is a merit as children of Rome that we are. All this has, of course, a long explanation and a short one: the long one will be told by History in capital letters, the short one comes from the inveterate pachorra of the Spanish. The worst, however, is not even that in the infographic/world map that the newspaper puts out we have the color of Tunisia and other ‘African powers’ in corruption according to Transparency International. The worst thing is that the accounts here depend on what a commando says that at the moment does not fire shots and that has us all on the verge of a heart attack. On the verge of a heart attack to the Spanish who informs himself, worries about his children and thinks minimally, of course.

Hunger and desire to eat have come together. I think of Brussels, I think of the children that, like Aute, I will not have. I think of all that and that bag in Congress that Rajoy made and that now Iglesias, who is not a politician, is going to tell the truth. We had to get to an afternoon like today, early January 2022. Spain coughing all over and the world coughing at Spain. Tomorrow the subway will work and it will be almost a miracle.

Spain, strong and weak in its own way: how Paula used to fight. Raphael de Paula.