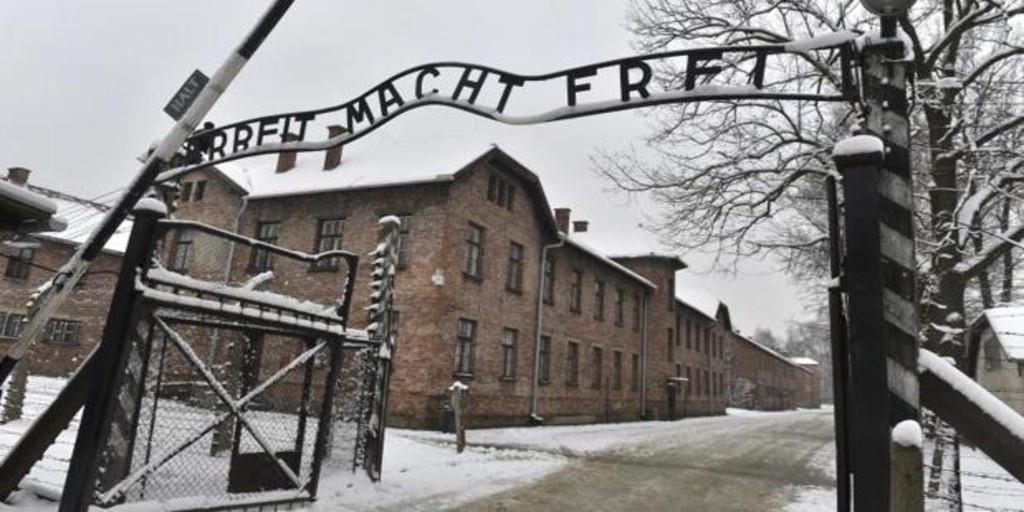 The Polish Police have arrested this Monday a tourist from the Netherlands for taking a photograph in which she appeared doing the nazi salute during a visit to the Auschwitz concentration camp.

The young woman, 29, stood in front of the entrance to the camp, where the phrase ‘Arbeit macht frei’ (work makes free) appears, and raised her hand to make the Nazi salute. Subsequently spread the photograph through social networks.

Security forces estimate that it was her 30-year-old husband who took the photo. Several guards, who saw the couple at the entrance, called the police and put her on alert.

A spokeswoman for the local Police has clarified that the woman, when approached by the agents, explained that it was a joke, according to information from the PAP news agency.

However, she has been fined.