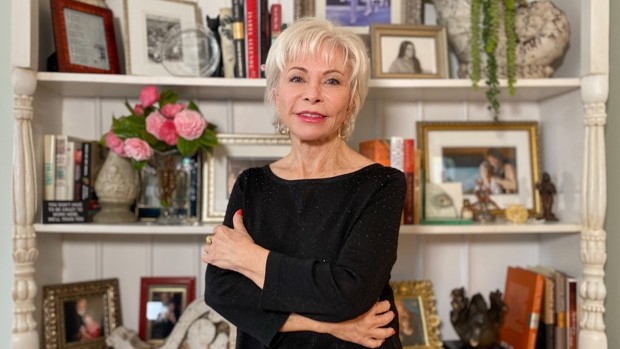 If you want to be up to date with all the latest news hours today, ABC makes available to readers a summary with the essential headlines of the Tuesday, January 25 that you cannot miss, like these:

Isabel Allende: “It is time for the worms to go home in Chile”

It has all the ingredients of a bestseller: a feminine epic, reflections on freedom, the historical fresco of a century that passes between two epidemics, love, political struggle and a feat for civil rights. This is the new novel by Isabel Allende, ‘Violeta’, which arrives in bookstores tomorrow, published in Spanish by Plaza & Janés, and in English by the Ballantine label.

Pablo Heras-Casado: «Directing a work with the dimension of Tetralogy transforms you»

Pablo Heras-Casado (Granada, 1977) has had a son, has written a book and has planted a tree (well, several).

And in a few days, moreover, you will also be able to boast of having made a Wagner Tetralogy. What more can you ask of a conductor? On Wednesday, the man from Granada will premiere ‘The Twilight of the Gods’, the fourth and last opera of the Wagnerian ‘Ring’ that he has directed the last four seasons -one title per year- at the Teatro Real; his face mixes satisfaction, concentration and responsibility in equal parts. «It has been the most important project of my career… Of my life», he affirms bluntly. And it is that half of this Tetralogy has been carried out in the midst of a pandemic, which has made escalation even more difficult.

paleontologist Juan Luis Arsuaga and the psychobiologist Manuel Martin-Loeches premiere this Thursday, January 27, the first of the dialogues of the new cycle of the ABC Culture Classroom 2022. Jesus Garcia Calero, director of ABC Cultural, will be in charge of presenting this session at 7:00 p.m., which will be moderated by Carlos Aganzo, director of the Culture Classroom.

The greatest of all singers

SE has left with a fandango on his lips. As it were, singing, to lie down under a stone with his wife in a Madrid cemetery. At the age of 91, he recorded his latest album, ‘I’m still’, with the collaboration of, among others, Israel Férnandez, the promoter of that project, Vicente Amigo, Pepe Habichuela, Parrita, Guadiana, Duquende, Manuel Parrila, Diego Amador, Diego del Morao and countless first swords of the jondo genre. Antonio, whom everyone knew as El Rubio, founder of an entire dynasty, has died at the age of 95 at the Virgen de la Victoria Hospital in Malaga.