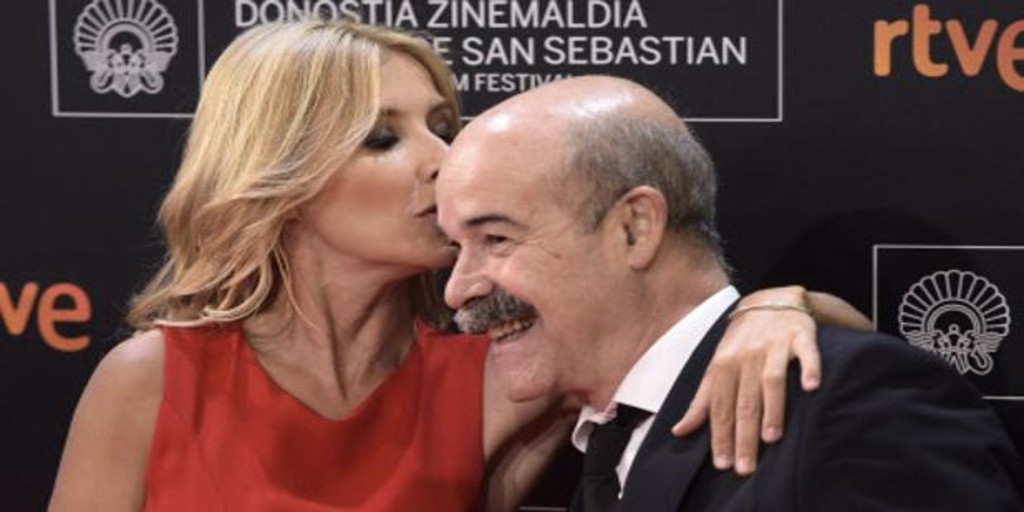 Last minute on the state of health of Antonio Resines

It was last December 23 when the actor Anthony Resines He was admitted to the Intensive Care Unit of the Gregorio Marañón Hospital in Madrid as a result of bilateral pneumonia with a serious prognosis caused by Covid. Although stable, the 67-year-old interpreter needed oxygen, as his family then assured through a brief statement sent to the press.

Just five days later, his wife, the producer Ana Perez-Lorente, confirmed that the interpreter was already stable, conscious and without requiring invasive mechanical ventilation: «You have to be patient and that he continues to be stable is the good news. We do not want to give more details, thank you very much,” she said, visibly relieved. “We ask you to understand that at this time the family needs tranquility and serenity,” the family wrote in a brief statement.

Since that day, little else has been known about the actor’s evolution. Only what his colleagues and closest friends have been telling.

This week has been Cayetana Guillen Cuervo who has tried to reassure by stating that the interpreter “is better.” As her great friend and president of the Spanish Academy of Performing Arts wanted to make clear, “it is her family who has to say it, but I know she is better, that it is good news”, so “up to that point I can read”. Some brief but good news that alleviates the immense concern that today exists about the health of Resines.