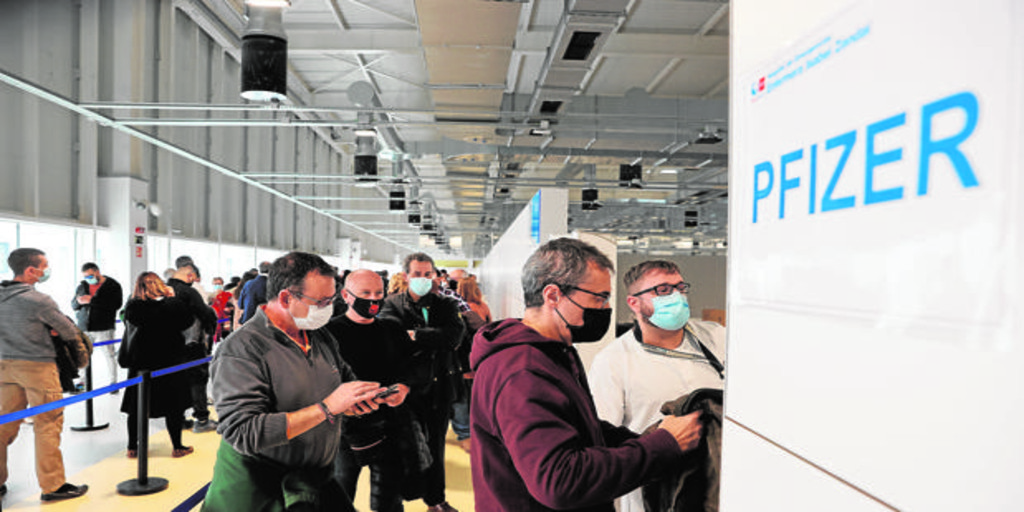 Are we closer to a superimmunity against the coronavirus?

In the midst of Omicron season and with some voices raising the possibility of the end of the pandemic, many people continue to wonder what is the best way to obtain the most powerful immunity: vaccines or natural infection by SARS-CoV-2?

Now, a study seems to resolve this doubt by having identified that the two ways of generating immunity, sudden infections after vaccination or natural infection followed by vaccination, provide roughly equal levels of protection immunological. The study is published today in
«Science Immunology».

The research is the continuation of a study by this same team published in December that described extremely high levels of immune response after a SARS-CoV-2 infection, the so-called ‘superimmunity’.

This research is the first to use multiple live variants of SARS-CoV-2 to assess the ability to cross serum neutralization blood of these cases.

What the work reveals is that it does not matter if someone contracts an infection or if they are vaccinated after a natural infection. In both cases, the immune response measured in blood serum revealed antibodies that were equally more abundant and more potent (at least 10 times stronger) than the immunity generated by vaccination alone.

However, the researchers caution that their study was conducted before the appearance of the Omicron variant, but expect hybrid immune responses to be.

“The probability of becoming infected is high because there is a lot of virus around us – says Tafesse -. But if in the end we get infected, it is better to be vaccinated and, if the virus arrives, it will be milder and it is possible that we will acquire that superimmunity.

Blood samples were taken from all of them and exposed to three variants of the live SARS-CoV-2 virus in a biosafety level 3 laboratory.

Thus they found that both groups with ‘hybrid immunity’ generated higher levels of immunity compared to the group that was vaccinated without having suffered from Covid-19.

The new findings suggest that each new infection advances potentially brings the end of the pandemic closer. And that is something that is happening with Omicronsays co-lead author Bill Messer, who believes the virus will eventually run into a growing pool of human immunity.

The serious problem is that still there are many unvaccinated people in the world, and not just in the poorest countries.

Scientists warn that with the spread of the contagious Omicron variant, many previously infected unvaccinated people are likely to be reinfected. This can lead to a much more variable level of immunity than that produced by vaccination, explains Messer.

“Such immunity will be variable and some people will get immunity equivalent to vaccination, but most will not. And there is no way, short of laboratory tests, to know who gets what immunity. Vaccination makes it much more likely to ensure a good immune response.”

The researchers conclude that these results suggest that we are reaching a time when SARS-CoV-2 may become a mild endemic infection, similar to a seasonal respiratory tract infection, rather than a global pandemic.