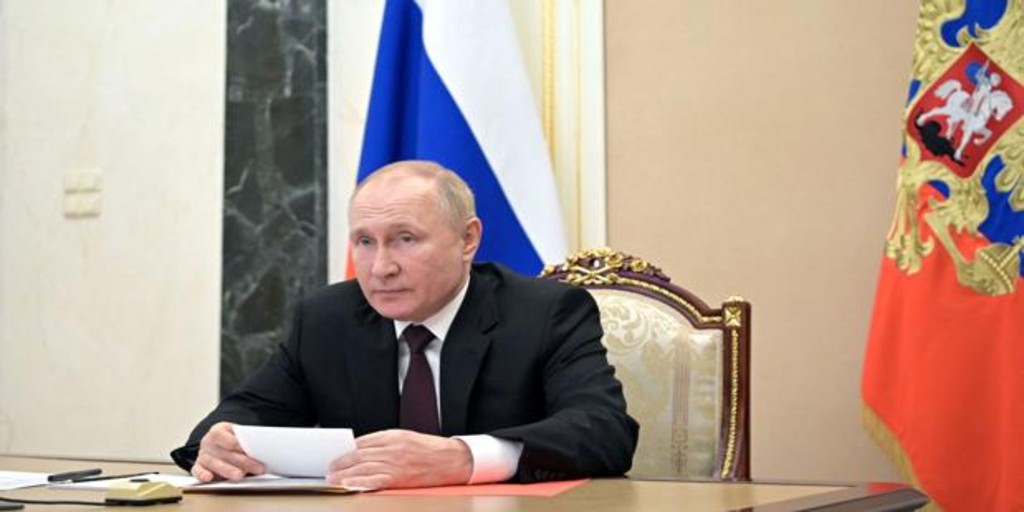 What the war hides

There is a letter dated January 3, 1525 that every ruler should always have before his eyes. It is written in Florence by the founder of modern political theory, Niccolò Machiavelli. And he addresses it to the most influential of the diplomats of his time, Francesco Guicciardini, ‘luogotenente’ of Pope Clemente VII. His thesis is encrypted in just two lines of the final paragraph: “Always, as far back as my memory reaches, either war has been waged or it has been prepared for it.” Because every negotiation is a ticket to war.

The ‘warlike’ description of what is happening in Ukraine is disconcertingly simplistic. It hides much more than it says. All the more, if we talk about that ‘art

of fictions’ which is, wrote Suntzé, that of war. ‘Art of cheating’, says the thousand-year-old treatise writer. “If you are powerful, pretend helplessness; if you’re ready to go into battle, pretend you’re not; if you are close, pretend distance; if far away, feign proximity.

If we stick to the scene exhibited by the contenders and accepted by much of the media, the 100,000 Russian soldiers surrounding the Republic of Ukraine would be about to proceed to invade it. And that spectacular threat hides the true square of the board on which the deadly game is being played. Putin’s Russia does not need to enter Ukraine, because it is already inside. Since 2014. When he took possession of Crimea, which is the inescapable exit of the Russian fleet to the Mediterranean; and when it unleashed a civil war, based on the shuffle of populations: that old tradition that the USSR inherited from tsarism and that, after the great massacre of the ‘Holodomor’ (between 1.5 and 4 million Ukrainians exterminated by hunger), allowed Stalin to settle a Russian population entrenched in the Ukraine and until today hostile to the Ukrainian population. That Russian population shielded itself, as of 2014, in two self-proclaimed republics that Putin supported: the Donetsk People’s Republic and the Lugansk People’s Republic, essential enclaves to deploy the complete secession of Donbas, a critical mining territory for the Ukrainian economy, which Today is the final stake of the game.

The military response does not seem simple. It would be if Russian forces went into combat. But, in military logic, these troops seem to fulfill functions of deterrence, cover and cyber warfare.

The work on the ground will fall to the local Russian militias, which Putin has been providing with the means to take over the area. If NATO intervenes, it will have to do so against these militias. And the European reaction to what would be presented as an action against ‘civilians’ is predictable. In Spain, Sánchez’s partners have already started it.

Europe will continue to await the Russian attack. And the coup, meanwhile, will have already been consummated. In the Donbas. Perhaps, throughout Ukraine. From inside.