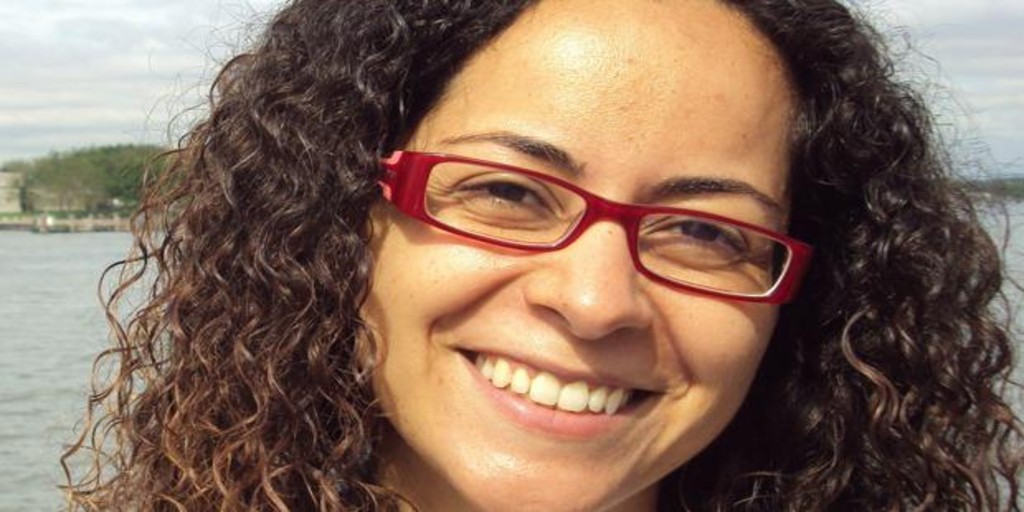 The Mondays of the ‘Decided’ by Ana Basanta

Today, San Francisco de Sales, patron saint of journalists, Ana Basanta, who practiced economic journalism in contact with top business executives in the midst of an era of irrational exuberance, begins a series of talks at the Casa del Libro on Barcelona’s Paseo de Gracia , 62, in the company of the protagonists of his book “Decided” (Diëresis Publishing House). Today’s is entitled “Living away from a competitive environment”, with Esther Ferrando and Jaume Catalán, examples that invite you to take a leap into the void. On Monday, February 21 and March 21, the cycle will continue with travelers who have turned their lives around and an example of when life puts you to the test, with Covadonga Chaverri and Patricia Pólvora, respectively.

As a result of the deep crisis of 2008 and now of the current pandemic, many had and have to reinvent themselves, resolutely face a new stage in their lives, like some of the protagonists of Ana’s book. She is a “slow” journalist that you need the most restful, broad and deep format of the book to offer the fruit of your experiences and knowledge. Outside of the competitive environment, Ana Basanta explains in his book «Decided» ten stories of people who have experienced a turn in their lives by distancing themselves from the majority options. The title has to do with the drive and courage of the protagonists, because it is not always easy to leave behind the inertia of the wheel of our lives.

The title of the book enriches the old Greek aphorism “Know thyself” inscribed on the pronaos of the temple of Apollo at Delphi. A couple of millennia have passed, but Humanity still needs to look inward to discover itself. Doing so, in the face of so much stress and multitasking that drags us into a kind of sink effect, is typical of brave, determined people. Especially if the conclusion we reach is that we have to change life to live precisely.

Other Basanta books are “Andean Falcon”, “Unknown Lebanon”, both in Ediciones Libertarias; “Nonconformists. Chronicles socials to the Barcelona of the crisis” (Angle Editorial), his first novel “Days that were worth it” (Tandaia) and “Doctor, I am not going to give up. How I made friends with my chronic illness» (Diëresis).

The protagonists of today’s talk are Esther Ferrando and Jaume Catalán. They are examples of how to leave good jobs in Barcelona to start over in the Pyrenees. A great bet that reaches the level of órdago when one also ventures as an entrepreneur. She worked for the Government of the Generalitat and he in a non-profit entity. With their two small children they settled in Guardia de Tremp, a small town with a hundred neighbors. They rebuilt the rectory to turn it into a small hotel rural with a significant investment. The adventure absorbed them by a series of problems that were chained: defaulting builder, lost trial and ball of debt that was getting bigger. Instead of returning to the city, they settled in Tremp and went back to work for others, she also in the administration, and he related to the kitchen in a teaching center. They continue to train and when the book was presented they guided others in personal growth and meditation, what is now called mindfulness (full attention, full consciousness or pure consciousness).

The merit of the vital radicals who illustrate the cycle and Basanta’s book with their examples is that they have known how to listen to themselves. People who have left their jobs not for economic reasons, but to dedicate the time they have to what they want. They are also stories of self-improvement due to drama or illness; or of those who have left the city to meet again in the countryside. Travels, stories of solidarity, in different cultures and scenarios, whose reading is contagious because it is easy to identify with them. They are salmon in a liquid world that swim against the current until they trace the meaning of their lives. Who has not wanted to turn their life around at some time?