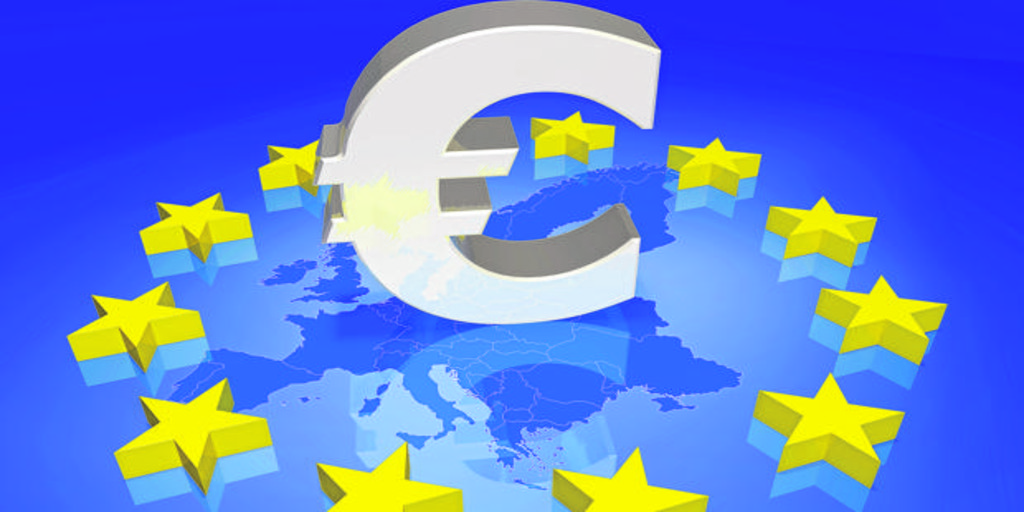 The distribution of funds and the ghost of Plan E

The European funds are once again in the news these days and not because of their positive impact on the economy, or because of the multitude of innovative projects that have been presented to obtain financing, but because of the political controversy unleashed by the denunciations of the national PP or the leaders popular autonomies on their arbitrary distribution by the Government.

The Executive complains, and not without reason, about the risks for our country of casting shadows of doubt on the use of funds. If the message reaches Europe and Europeans that we are using everyone’s tax money without control and for projects that do not meet the defined objectives, the reason will be given to those countries that from the first moment were reticent with aid to the countries of the South, with joint debt issues…

which is very dangerous because the EU can cut off the tap of the current funds and cause serious damage not only to the Government, but to the autonomies, the city councils, the Spanish economy and the citizenry as a whole.

Even from Vox it was recommended last Friday to the president of the PP, Pablo Casado, to be “careful” of “not exaggerating criticism of the Government of Pedro Sánchez abroad because that can end up deteriorating the image of the whole of Spain.” Although it is true that Vox is not interested in criticizing the control of the funds, because it was thanks to its parliamentary support that the PSOE managed to carry out the decree law for the management of the funds.

This argument of not spoiling the external image of Spain, to which the Government clings to try to cover the mouth –with little success, by the way– of the PP, it does not justify an arbitrary distribution of funds, nor their diversion to uses that have nothing to do with the objectives designed by Europe. And this, the misuse of funds, is precisely one of the risks that economists and institutions both inside and outside our borders fear the most. If we waste aid on unproductive things, as we are seeing in some cases, we will give the economy a momentary boost and nothing more. And what we need is to lay the foundations to guarantee cleaner and more sustainable future growth.

The truth is that the Spanish Government, unlike other European executives, such as the Italian or the Portuguese, have left the control over the distribution of funds in political hands –fundamentally theirs, with the creation of an interministerial commission–, and on the execution, thus sowing a sea of ​​doubts and giving rise to criticism from the opposition. What’s more, In Spain we have bad experiences with plans to boost the economy. Plan E launched by the Zapatero government in 2010, with 13,000 million euros of public investment, had little result in terms of GDP and employment. According to an analysis by the Bank of Spain, published a decade later, for every million euros invested, barely six jobs were created. Most were improvised projects: paving streets, changing pavements, building sports centers, gardens… The money had to be spent quickly. And it was spent, and the temporary jobs that were created were destroyed, and we all had the feeling that money had been wasted that we then had to pay for with tax increases and social cuts. The fear that history will repeat itself is still there. It’s not about spending fast, but about spending well.

Perhaps it is not too late to resort to independent entities that at least control the execution of the funds, and thus eliminate suspicions.

The high cost of the jobs created

Each job created in Spain by Zapatero’s Plan E cost 160,000 euros, according to a report made by the BdE a decade after its approval. Obama’s recovery program generated up to 3.8 jobs for every $10,000 invested. We did something wrong in Spain.