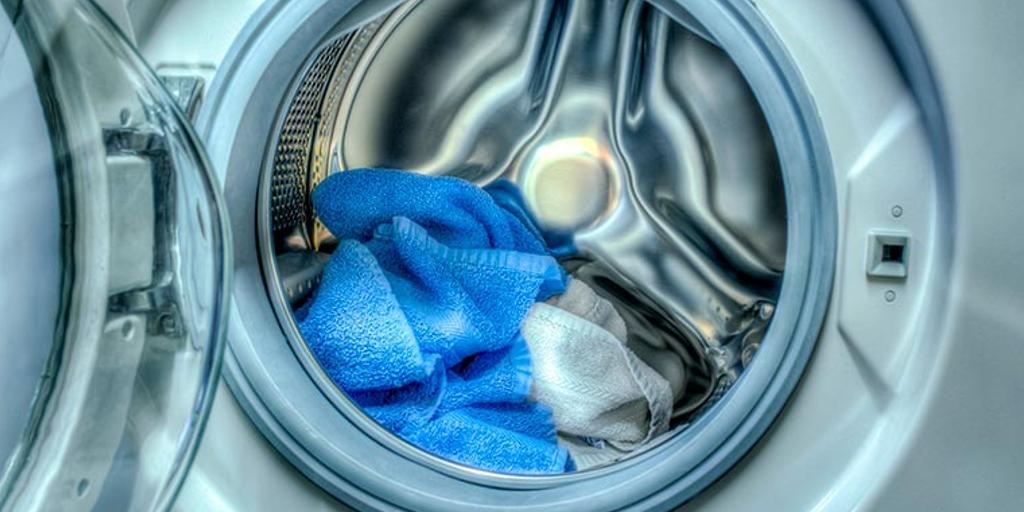 How to do laundry so as not to contaminate?

Plastic pollution is one of the major environmental problems in recent years. Since the 50s of the 20th century, the production of plastics has not stopped growing, whose final destination is landfills or the natural environment.

Every year, an average of eight million tons of plastic are dumped into the sea, an amount similar to emptying a garbage truck full of plastic every minute. Plastic bottles, wrappers, kitchen containers, hygiene items and clothing.

More than a third of the microplastic present in the oceans comes from textiles. Since the 1950s, the washing of clothes has caused the release of at least 5.6 million tons of synthetic microfibers, half in the last decade alone.

Over the years and also with washing, garments lose their color, elasticity and even quality. Laundry has been established as a major source of synthetic microfiber emissions.

Polyester and lycra are common in the wardrobes and drawers of the Spanish, two pure “chemical” products born from coal, natural gas and crude oil, which over time come off the textile and travel to the sea or land . In 2016, researchers from the University of Plymouth put a number on this contamination: “700,000 microplastic fibers released into wastewater in each wash”.

It is estimated that up to 40% can escape from filtration systems and have been found in countless animals. However, it has not yet been possible to quantify or measure the real impact of these microplastics on the environment. But they warn that these pieces of plastic less than five millimeters “can be quite harmful,” say the researchers.

“When plastic microfibers come into contact with our lungs, as well as their additives (dyes, plasticizers), they can have health effects,” researcher Fransien van Dijk from the University of Groningen (The Netherlands) revealed in one of his reports. .

However, “large-scale removal of microfibers from the environment is unlikely to be technically feasible or economically viable, so the focus must be on emission prevention,” warn several scientists in research published in PLOS One.

How to avoid microplastics?

Plastics around the planet

Treated water is a potential source of microplastics in irrigated soils, which should be considered among other potential problems and benefits related to the use of this quality of water in agricultural land in arid regions. This is one of the conclusions of an investigation by several researchers from the Applied Analytical Chemistry group at the University of La Laguna (ULL).

A study that evaluated the presence of microplastics in two types of agricultural soils in Fuerteventura irrigated for four years with treated wastewater and desalinated groundwater.

The oceans receive almost 2.9 million tons of microplastics, but these are mostly returned to the ground. In 2018 these small pieces were found in the Mariana Trench, the deepest place on Earth, and in 2020 a similar discovery occurred, but at the highest point on the planet: Everest.

Various investigations have shown that these synthetic microfibers can retain their fibrous forms in the terrestrial environment for more than 15 years. “Mount Everest is a place that I have always considered remote and pristine. Knowing that we are polluting near the top of the highest mountain is a real eye-opener,” said Imogen Napper, from the University of Plymouth, after this finding.