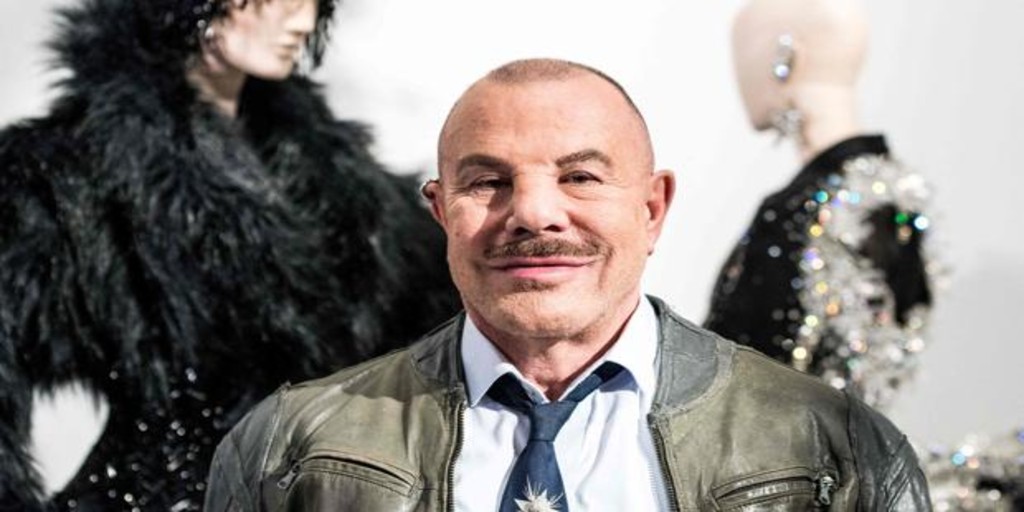 French designer Thierry Mugler, who ruled the fashion industry in the 1980s, died on Sunday of “natural causes” at 73 years of age, reported his spokesman Jean-Baptiste Rougeot.

“We are devastated to announce the death of Mr. Manfred Thierry Mugler on Sunday, January 23, 2022,” said a statement on the designer’s Facebook account.

Rougeot indicated that the designer planned to announce new collaborations this week.

Mugler was known for his bold collections that defined the style of the 1980s, with clothes noted for their structure and sleek silhouettes.

Years later he dressed Beyonce and Lady Gaga, and in 2019 he came out of retirement to create Kim Kardashian’s outfit for the Met Gala.

Born in Strasbourg in December 1948, he arrived in Paris at the age of 20 and created his “Café de Paris” brand in 1973, a year before founding the “Thierry Mugler” brand.

He organized spectacular public presentations for his creations and was recognized for his ‘Angel’ scent.