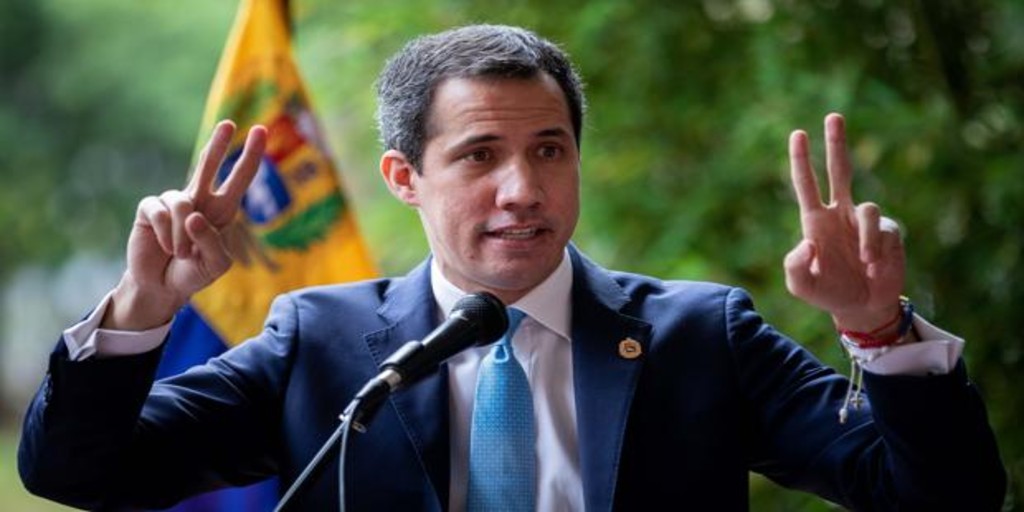 Civil society for the most part has taken an important step to revoke Nicolás Maduro this year of the Presidency, in a process in which the National Electoral Council (CNE), an institution complacent with the Chavista regime, has the last word.

The Venezuelan Movement for the Recall (Mover), made up of various political organizations, social, union and trade unions, has been the main promoter of the recall referendum, an uphill process due to the obstacles put up by the Chavista regime. In the recent history of Venezuela, only one referendum has been launched, which was in 2004, when Hugo Chávez managed to stay in power.

On January 10, the petition was formally introduced in the CNE

The lack of consensus within the interim Presidency and the opposition in general seems to be another error that will weigh on this new path to remove Maduro. So far, Juan Guaidó has not been clear about it, and has not stated its position on the recall, but continues to demand presidential elections scheduled for 2024. The legitimate opposition National Assembly was meeting yesterday in an extraordinary session to make decisions on the referendum.

the political scientist, Nicmer Evans, the main spokesperson for Mover, explained to ABC that he held conversations with “all” the main political leaders of the opposition and even with civil society and organizations that defend human rights.

“We are not giving false hope”

Evans supported Chavismo until 2013, when he publicly announced his discontent and his rejection of the Maduro government. Now, he seeks to promote a process to remove him from power, and his organization, like the other two that have requested the recall, is part of the civil society that seeks to change the political course of the country. “I was one of those many Venezuelans who were wrong and I am another Venezuelan who wants a recall,” he said.

“Those who think that we do not have the electoral capacity to win a recall referendum are agreeing with Maduro that they are the majority and I am convinced that it is the opposite,” Evans insisted.

Julius Sciovoletto, a merchant, who heads Todos Unidos por la Revocatorio Referendum, also told ABC that he was able to meet with some opposition leaders and they told him that they disagreed with the activation of this process. In view of the lack of support, the members of TU preferred «give priority to civil society, who are the true leaders, who are the ones who move the will of the people». The Delphos pollster highlighted that the recall referendum had 75% support from Venezuelans last year.

“We are not giving false hope because we know that the road is full of thorns, it is not an easy road,” Evans commented. Similarly, he considers that 2022 “is not the same as 2016 because the strengths of the Maduro government are not the same.” In 2016, two-time presidential candidate Henrique Capriles Radonski was the main promoter.

The CNE published the electoral schedule on Friday and set for January 26 the collection of signatures to activate the recall. In this way, the regulations for this process require that applicants collect 20% of the wills in the 23 states of the country and in Caracas (Capital District). But if there is a state that does not collect the required signatures, the recall would fail.