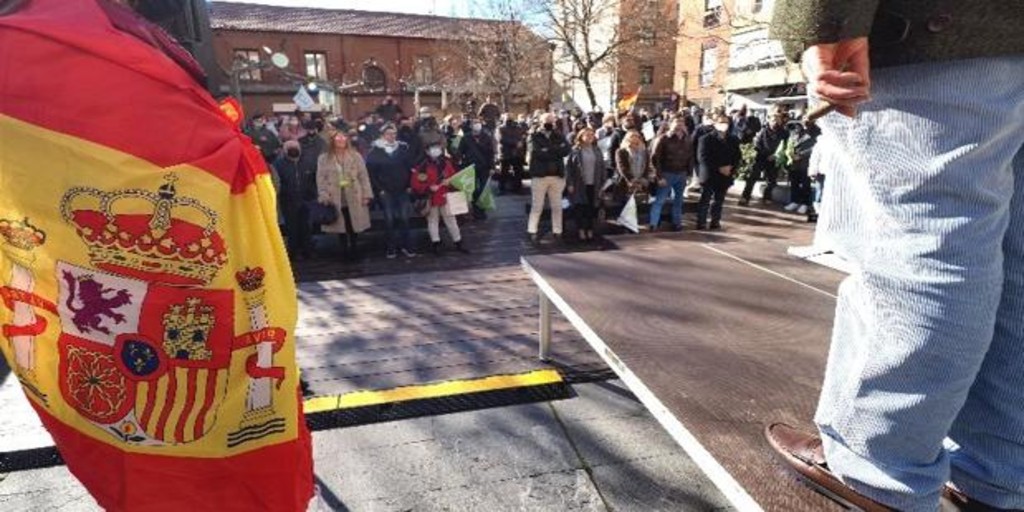 Try going out on one of the paths that run through Castilla y León between farmland and, if you can’t leave your city, try one of those shopping streets that cross them. Once planted on the stage, raise your eyes and look around you, turn around and see and listen to what is happening with no more a priori than to contemplate what surrounds you. Draw your conclusions and assess how much there is good and bad, how much perversion or goodness the sheep, the people, the restrictions and the freedoms contain.

If the noise in this electoral campaign were to be silenced, on February 13 we could vote with a clear conscience, the responsibility fulfilled because,

Indeed, democracy can and must change our lives and it can do so for the better and for the worse. It is up to oneself to make a decision isolated from the noise, converted into the cornerstone of a system that is failing because that noise has imposed itself on silence.

If the noise of the agitators of the political parties, of the intoxicators of the social networks, of the journalists eager for explosive headlines, were silenced, we would hear that silence that is only heard when raising one’s head and contemplating the raw material of democracy; reality; and even dream, because dreaming is also dreamed in silence.

If the noise was silenced, we would stop hearing how badly Sánchez is doing in Moncloa and Mañueco in Asunción. If the noise were silenced, we would stop tormenting ourselves with the fear of the persecution of homosexuals or Catholics, the 2030 agenda or the glory of the empire in 1492. The work of controlling the government needs noise, but an electoral campaign should bring us the silence of reality . It should bring us the proposals and not just the alarms, it should put us in front of the raw material with which, later, we will make the policy sound, a policy that, however, is incapable of sounding louder than the noise.

They all claim to have the magic wand that will solve our problems but they dedicate themselves to vilifying the opposite, to make accounts about what their result will mean in Madrid. Noise is what they do so that none of us raise our heads and see reality. It will always be easier to kill an enemy than to bring life to a place that needs it so much like Castilla y León.