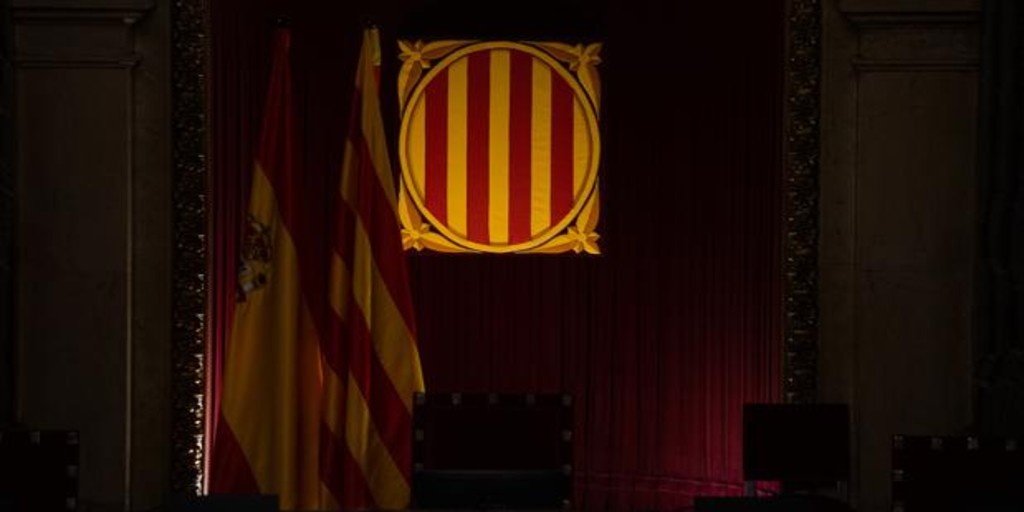 The scandal of the ghost salaries of the Parliament broke out this week in Catalonia. Up to 21 chamber officials have been receiving one hundred percent of their compensation for doing nothing. Fourteen generous and full payments to watch the plenary sessions from home. As it is. The technical justification is a special regime baptized as “age leave”, a privilege without comparison among the rest of the civil service – what can I tell you about the private company -, and that, since 2008, a chamber worker could request when He was turning 60 and had been in public administration for more than fifteen years. Pim pam.

-the same one that that same year spent 10,000 euros to ‘tune up’ the official car-, and that, in a justifiable way, has ensured that this concession would not be approved now, that it was the result of the time, when, at the beginning of the crisis that took everything ahead, this country was jauja. Benach is right: 10,729 euros of average salary for the two lawyers of the Parliament ‘retired’ in advance; 3,834 for the two telephone operators; 3,823 for the five assistant ushers… Add technicians, linguists, department heads… all with salaries that, a decade later, starkly show the abyss between a certain civil servant elite -and the non-elite too – and the average of a population that continues to cheat with paid rewards. The same abyss that goes from an old diesel vetoed by the environmental restrictions of Barcelona or Madrid to the A8 with mahogany footrests that Benach had to renounce in 2008 out of shame.

As happened at the time with the tuning of the car of the president of the Parliament – a scandal that ABC revealed, having to bear the usual disdain from the beginning when it is the Madrid press that uncovers Catalan corruption -, the case of ghost salaries has not fallen at all well in Catalonia, where any brown whose responsibility cannot be endorsed to the State is always taken with discomfort. Tuned salaries, lessons of an era.