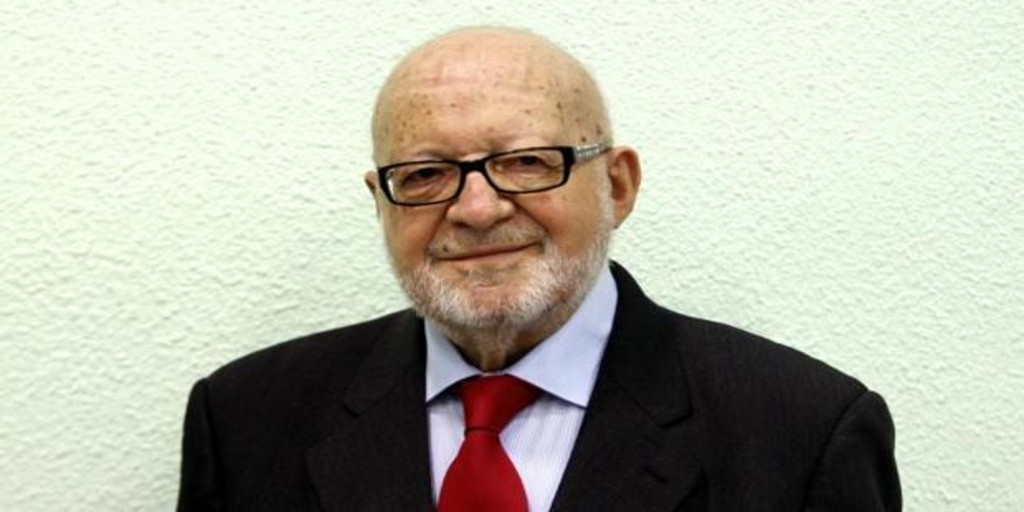 The City Council of the Toledo town of
Bargas, in plenary session, appointed Jose Rosell Villasevil Favorite Son of the municipality “in recognition of his work and cultural and social contribution to Bargas, as well as that of his person to goodwill.”

José Rosell Villasevil, a prominent Cervantist, was president of the Cervantes Society of Esquivias from 1996 until his death, on June 15, 2017, at the age of 87. He was also Quixote of the Year for 1987.

The act of delivery of the title to the family of José Rosell. will take place next January 28, at 7:00 p.m., in the auditorium of the House of Culture ‘María Zambrano’, in Bargas, an event to which the Cervantes Society of Esquivias is officially invited.

At ABC Toledo he began to collaborate on November 24, 1991 and, from then until his death, he published hundreds of articles, grouped in successful series such as “From the Alcaná” and “Sencillamente Cervantes”.

In 2009 he published a book entitled “Amigo Sancho”, which glosses the articles published in this newspaper.